48 percent of millennials want to be part of the startup trend, according to a poll 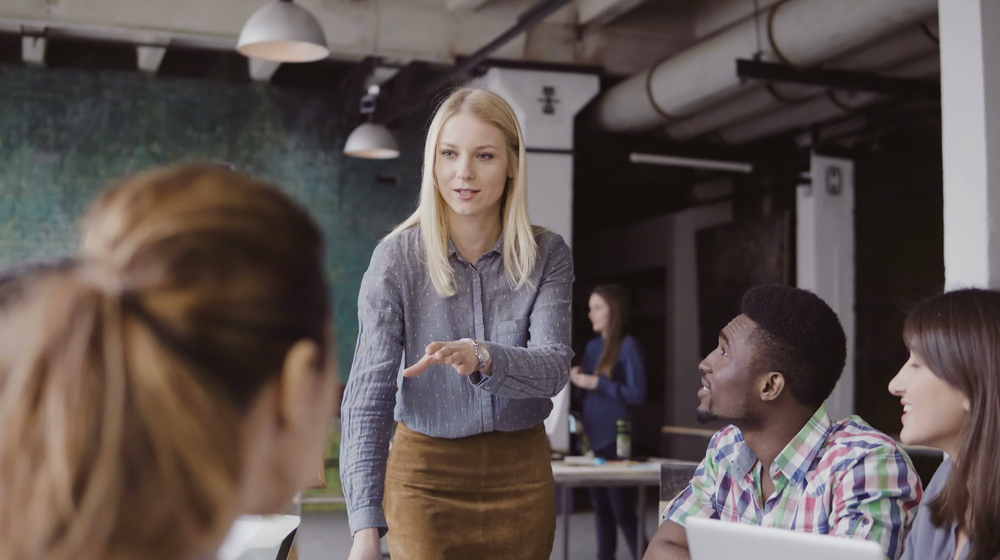 Millennials are changing the way people work and run their businesses. And as they also become entrepreneurs and small business owners, their approach will change the status quo again. The third annual publication of First Citizens Bank Small Business Forecast indicates that 48% of Generation Y members want to be part of the startup trend. This may be motivated by the fact that 60% do not accept the current company culture and find work for an impersonal employer.

The survey reveals that the millennial generation is more optimistic than that of baby boomers and generation X. Eighty-eight percent of them said that starting their own business their gave the opportunity to realize their dreams.

First Citizens Bank conducted the survey among a group of 300 small business owners with businesses located in North Carolina, South Carolina, California or Florida. These companies all had fewer than 500 employees.

While 71 percent of all respondents said they plan to expand over the next six to 12 months, this number has increased to 82 percent among millennials.

Kate Stackhouse, Director of Sales Effectiveness at First Citizens Bank, said, "2017 is a strong year for small businesses and small business owners are ready to use their ideas and achievements to have an even bigger impact on the economy "

In the report, 47% of respondents said that they were going to hire more people, 46% said they would add new products and services and 41% plan to increase their budgets advertising or marketing.

When it comes to getting new funding for this growth, 54% of millennials said they plan to do it in the next six to 12 months, which represents an increase more than 100% compared to the 25% of 2016. Percent of respondents said that they will secure the funds through a bank loan, personal savings or a business credit card in the same time lapse.

Why all the attention on the millennia?

You may be wondering why all the hype surrounding the millennial generation? The answer is the numbers. According to the US Census Bureau, this group had 83.1 million inhabitants and accounted for more than a quarter of the national population in 2015. It is higher than the 75.4 million baby boomers and could have a huge impact on the future of the startup scene

7 Steps to Designing a Life (and a Business) That Makes You Happy
8 tips to reduce the amount of inheritance tax to be paid on your estate
15 Amazing Titles Of Small Business Owners: Which One Is Best For You?
Advertisements