5 Reasons to Use Mobile Augmented Reality in Retail 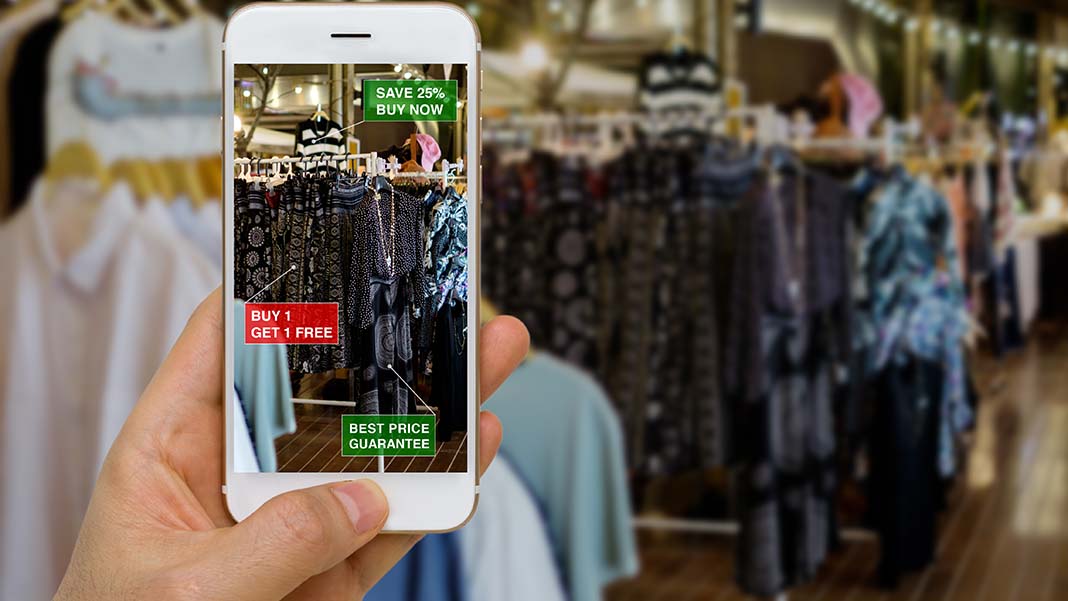 Driven by the growing adoption of smartphones and tablets, the global mobile augmented reality market will reach $ 79 billion in five years. The amazing success of Pokemon Go paved the way for new AR applications and proved that the potential of technology extends well beyond entertainment.

Retail is one of the industries experiencing the AR boom right now. From employee training to augmented reality shopping, here's how Mobile AR transforms brick and mortar stores.

Augmented Reality – an advanced technology that integrates computer-generated images into the user's environment and live video content – has existed for two decades.

In 2013, IKEA became one of the first brands to create an AR mobile app that allowed customers to virtually furnish their apartments with the latest catalog items and share improved photos on social networks. The Converse, Lego and Uniqlo AR applications followed.

Yihaodian, one of the largest online grocery companies in China, even installed several AR stores in empty urban spaces; customers could walk along the virtual aisles with their smartphones, place orders and have goods delivered to their homes!

But these are the exceptions rather than the rule: this year, however, is the moment when our wildest dreams can finally come true. While e-commerce sales continue to grow (in 2016, online sales accounted for 11.7% of purchases made by US customers), physical stores are looking for new ways to deliver an ultimate shopping experience and engage in digital transformation projects.

See also  How to start a cleaning company

Augmented Reality is the most promising technology for retail businesses. Here is the proof:

Augmented Reality is, of course, one of the many technologies that transform shopping. Macy's has turned to the beacons to boost sales during the 2015 holiday season and has increased its use of the 1600% app. Other brands combine inexpensive RFID tags with product packaging to track goods through supply chains or turn to artificial intelligence to get gigabytes of sensor data and better understand the behavior of the customers.

What about your company? Do you believe that new technology (AR in particular!) Is the future of retail?

How can companies position themselves behind the Paris agreement?
New Skype commercial platform in the preview, plus small titles of Biz
How to choose a business model that is a match for you
Advertisements