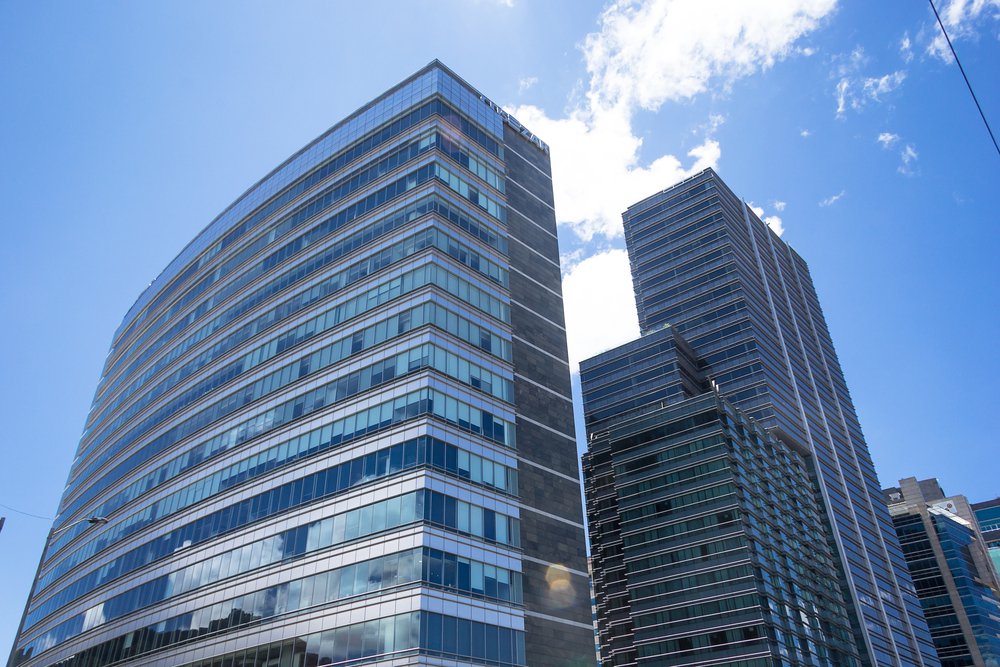 A Colombian financial regulator became the last member of the blockchain R3 consortium.

With the move – which focuses on blockchains development for the company – the Superintendencia Financiera de Colombia (SFC) said it planned to stay "up to date on the latest advances and implementations" distributed sector registers technology, according to a release.

"This agreement with R3 contributes to the strategy we have set up with the creation of the FinTech Group within the Superintendencia to learn the uses of this technology, which will provide efficiency and safety information to accompany, support and endorse different processes within the industry. "

The move marks an addition to the growing number of R3 regulatory members.

In recent months, the Chilean banking regulator SBIF and the Autorité des marchés financiers of Quebec have both announced their entry into the R3 portfolio, which now has more than 100 financial institutions, banks and professional services companies. and technology companies.