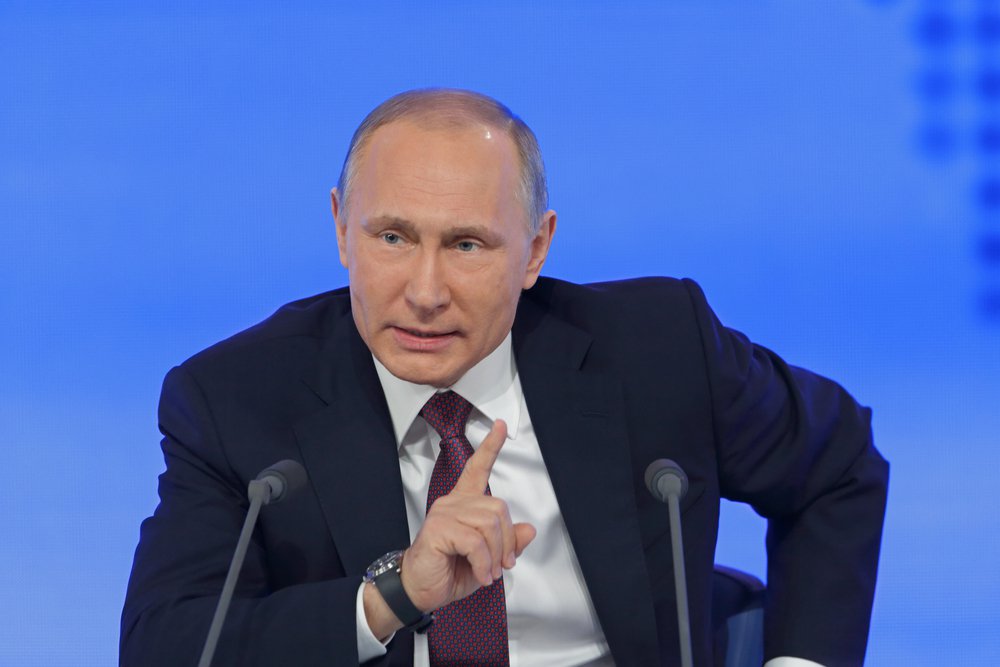 The five member countries of the Eurasian Economic Union (officially known as the EAEU) try to understand how they should take advantage of crypto-currencies and blockchain, the technology behind bitcoin, to improve their economy.

Eurasian bankers and scientists discussed these topics in Moscow last week at a conference jointly organized by the Eurasian Economic Commission, Interstate Bank and the Government Finance University of the Russian Federation.

Tota Kaliaskarova, the director of macroeconomic policy of the Eurasian Economic Union, said that it is important to discuss cryptocurrencies as the emerging market could have a dramatic impact on the Eurasian economy .

"This is a new phenomenon," Kaliaskarova said. "Financial technologies are developing very quickly, and our job is to follow these processes and respond to them in a timely manner. From the point of view of macroeconomics, the emergence and use of cryptocurrencies will affect the monetary conditions in our countries and the macroeconomic stability of the entire EAES. "

Kaliaskarova noted the growing demand for virtual currencies in some Eurasian countries: "Member states are considering the use of cryptocurrency and the introduction of blockchain technologies as a new factor in the development of e-commerce. 39 economy and an opportunity to deepen integration within the Union. "

This last meeting of the UEE, which took place the last week of April 2018, seems to follow a similar meeting organized by the group in February 2018 (video above) .

At the conference in April 2018, participants agreed that a consensual approach is warranted and addressed the following topics:

The Eurasian Economic Union (EAE) is a post-Soviet economic bloc composed of Armenia, Belarus, Kazakhstan, Kyrgyzstan and Russia. It's kind of a response from Vladimir Putin to the European Union of 28 members, except that it is much smaller and much less rich.

As CCN has already reported, the member nation of the EAEU, Kazakhstan, plans to ban the use, trade and exploitation of cryptocurrencies , believing that virtual currencies are ideal for fraud, money laundering and tax evasion.

Meanwhile, Russia is moving towards wider adoption of crypto. Russian President Vladimir Putin said that the regulation of cryptocurrency will be put in place in July, as reported by CCN.

While Putin initially expressed his skepticism about cryptocurrencies because they are not supported by a central bank, the Russian government plans to launch its own digital currency called CryptoRuble in an effort to circumvent sanctions. United States. The launch of CryptoRuble is scheduled for the middle of the year 2019.

Gazprombank, the third largest bank in Russia , is preparing to carry out cryptocurrency transactions in Switzerland later this year as part of a pilot program through its Swiss subsidiary, as CCN has previously reported.

Over USD? The Marshall Islands approves the official "sovereign" crypto-currency in 2018 w...
Electronic giant Foxconn leads the $ 7 million Series A in Blockchain Identity Startup
As prices plummet, Bitcoin's domination of the market slips to a new low and the market is bett...
Advertisements