A small startup shows us the wrong way to encourage programmers 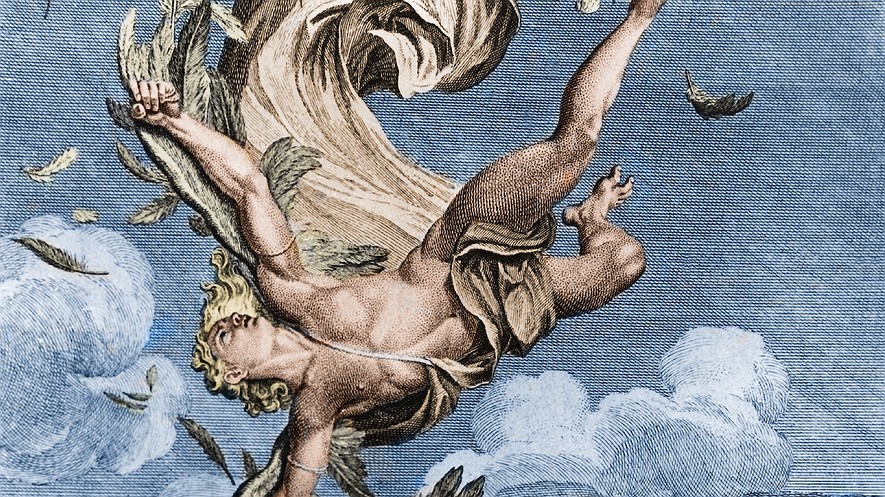 A small Los Angeles-based company, Bee Technologies, recently made a splash at Reddit by asking potential unpaid interns to complete a fairly complex software package before they were "hired." shows where "passion" for work stops and "ridiculous" begins.

The exchange started innocently enough. A programmer, Sina Astani, has applied for an unpaid internship, quite willing to accept a quick paycheck to try something new. Bee's answer was:

Thank you for applying for the position Back End Software Development Intern. Before we get you for an interview, you will have to pass this development test: Project guideline: Here at Bee, we are heavy in content, so this project is designed to test how well you can handle content. Here, the front-end server wants to send a coded JSON API request to your server to upload a photo to the site. It's up to you to create an endpoint that can handle this download, and then find a way to view all the photos that have been uploaded to the site effectively.

While programming tests are commonplace in technology and unpaid internships are not unknown, this demand goes beyond that. Bee asks trainees to create an integral part of their technology, from scratch, for free. Downloading images encoded in JSON format with the help of a public API is one thing. Showing all these downloaded images "effectively" is starting to look like work. Then there was the answer. Astani asked questions about the job and Bee answered.

"Happy to clarify," wrote one of the founders. "This position is paid after a 3-month training.This is not negotiable and prevents us from hiring engineers who end up being toxic for our long-term goals and who are only looking to pay a payday As for the project, you will have a week starting today.We wish you good luck and hope to have you in our team during the month! "

The poster of Reddit, Sina Astani, is an experienced developer working on an MS in computer science. He found that the test was a little excessive.

"I do not think highly of any company that asks you to do free work for them before any personal contact," he said. "I've been interviewed by Google, Hulu, IBM and I have worked in a start-up – it's ridiculous."

"I would not finish the project, it's basically asking me to build their platform, then I can work for free for three months with their" best engineers. "I do not know anyone except maybe to be for someone who is naive and inexperienced who would do such a thing.The fact that they publish this is actually offensive. "

But there is this line full of high-tech pride and bravado:

I contacted the company but they shot most of their presence on social media and I did not hear any channels. It is up to them, however, to remember that there is a fine line between "disruption" and "opportunism". In this case, they crossed it.

See also  OIC Relief: The City of Louisiana considers its own cryptocurrency to face funding problems