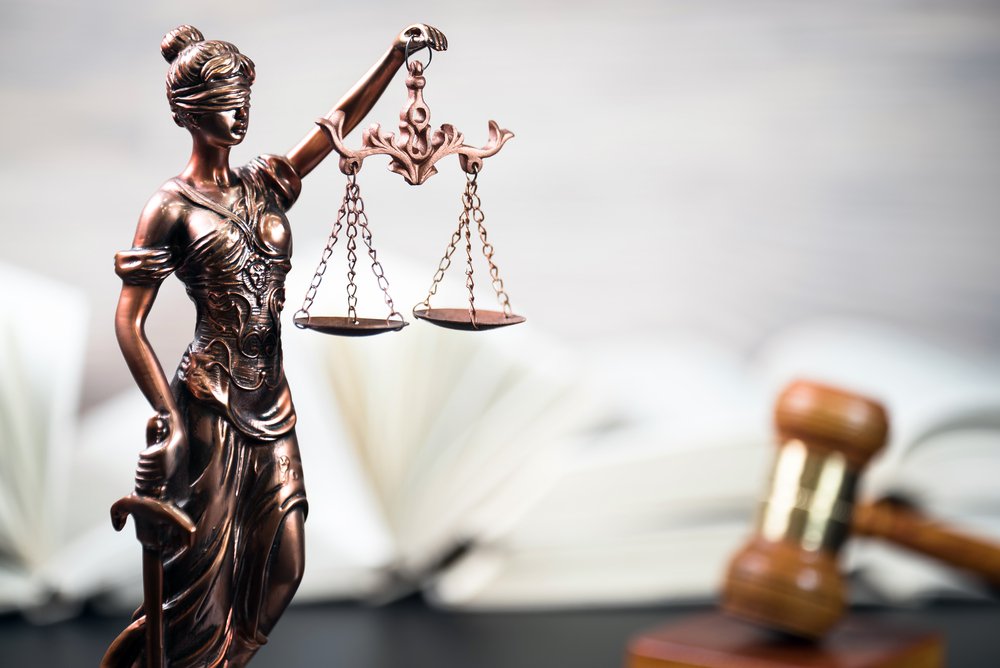 A US federal judge has extended the $ 27 million freeze of assets held by individuals behind Longfin, a company that saw its value jump up to 2600% by the end of December following an alleged pivot in the cryptocurrency space.

In a decision Tuesday, a federal district court in Manhattan approved a motion filed by the Securities and Exchange Commission (SEC) to grant a preliminary injunction and a continuing freeze on $ 27 million of assets held by Andy Andy Altahawi, Dorababu Penumarthi, and Suresh Tammineedi, a trio associated with Longfin Corp.

Notably, US District Judge Denise Cote has said that the trio risks losing a lawsuit against the government, suggesting that the government is likely to prove that the three individuals illegally benefited from the alleged sale of shares. restricted.

The judge wrote in a court order:

The SEC has discharged its burden of demonstrating the likelihood of proving at trial that the three defendants violated Section 5 by selling their shares.

Earlier in December 2017, Longfin, which claims to be a financial technology firm, saw its value rise to 2,600% after announcing its takeover of Ziddy.com. The company said it had acquired a "global micro-loan solution provider with blockchain capabilities" in its pivot blockchain at a time when the price of bitcoin had surpassed $ 19,500 in an unprecedented uptrend. Longfin also began trading on the NASDAQ and saw its market capitalization exceed $ 3 billion.

The SEC alleges that the three individuals illegally sold the company's shares to the public at a time when the stock price was very high, raising more than $ 27 million in profits. .

"We moved quickly to prevent more than $ 27 million in illegal business profits being transferred out of the country," said Robert Cohen, head of the SEC's IT division, in April after receiving a decision freezing funds. individuals and the company. "Preventing the defendants from transferring this money abroad will ensure that these funds remain available as the case continues," he added.

Meanwhile, Justice Cote partially lifted the assets freeze on Longfin and its CEO Venkata Meenavalli on April 23. Meenavalli had first been named as defendant in the initial complaint of the SEC, but he was able to prove to the court neither the company, have benefited from the alleged illegal sale of shares.

Opinion: Blockchain's scalability problems can be solved by the implementation of DAGs
Bitfinex forces users to submit tax information, can share with the government
First Bitcoin Litigation to Be Judged in Singapore
Advertisements
-- Advertisements --