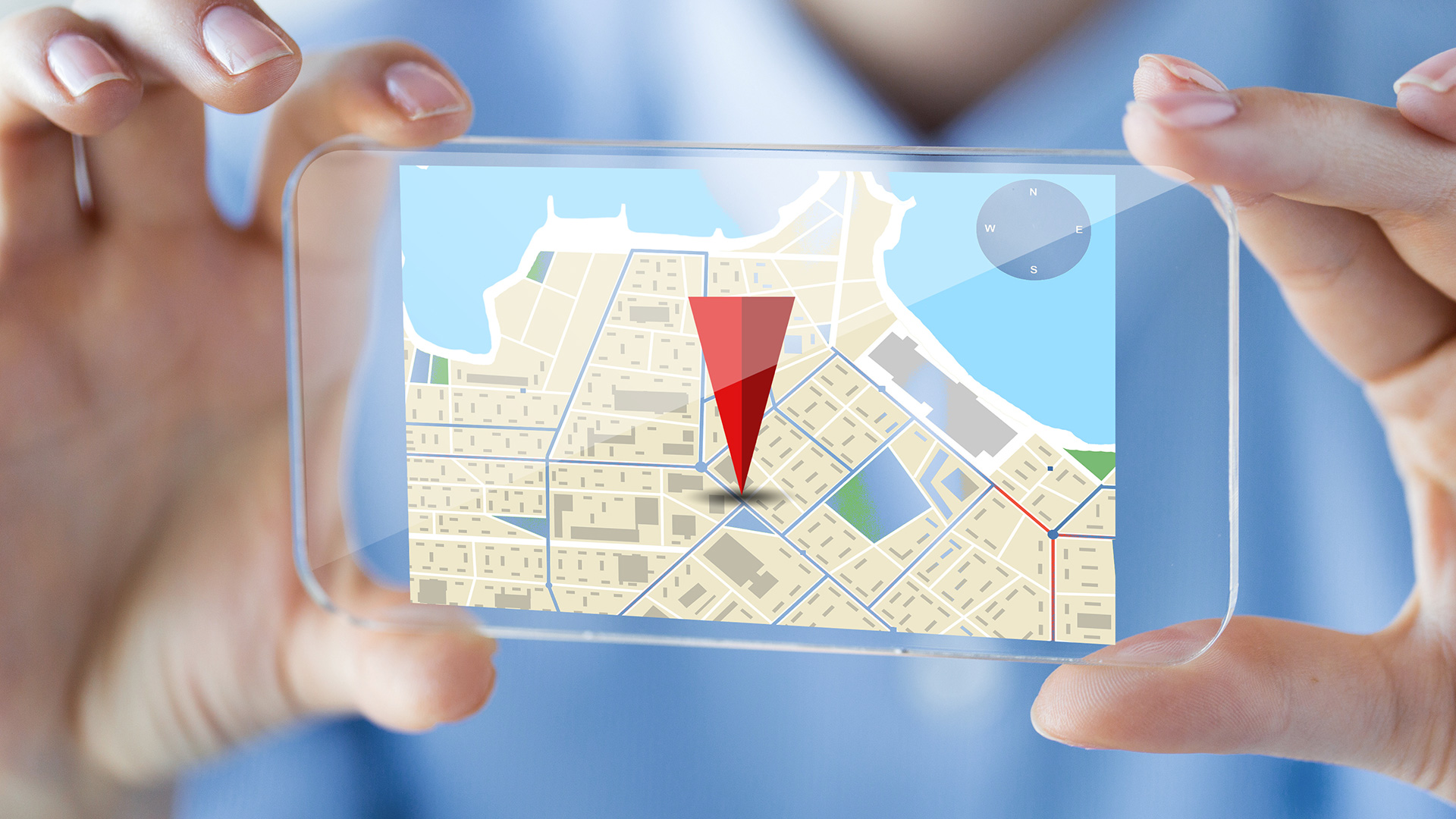 Once it became possible to measure when someone was entering a store after a digital advertising show, it was only a matter of time before that marketing platforms build advertising models around this concept.

GroundTruth (formerly xAd) was the first to introduce a "cost-per-visit" ad template, followed quickly by a "guaranteed visits" model of Retale, then a template " cost per income "of Empyr.

GroundTruth and Retale both work with Placed (recently acquired by Snap) for third-party validation. The same is true of a company called AdTheorent, which introduced this week a model of "cost per incremental visit" (CPIV). In other words, advertisers do not pay for shop visits per se ; they only pay for additional visits that they would not have received, but for the advertising campaign.

I spoke with Josh Walsh, president of AdTheorent, about business methodology and customer feedback. He told me that he was seeing a "ton of demand" from advertisers for CPIV (GroundTruth said something similar it was not long ago). "If 100 people saw the advertisement and entered the store, but only 20 were incremental, they pay only 20," said Walsh

Placed provides the report, and the customer is billed based on his numbers, but AdTheorent also records visits for his own modeling. According to Walsh, fast food restaurants, convenience stores, lottery ticket sellers and retailers are current customers. He said that they were paying a fixed fee for each client, which is negotiated on a case-by-case basis.

AdTheorent uses historical survey data and predictive modeling to evaluate incremental visits. Using data from various sources, AdTheorent creates a score for each user that appears to the system and determines when to deliver specific ads to maximize the likelihood of engagement and visitation.

While the system is very sophisticated, Walsh admits that it is not perfect. "There is a lot of gray in the determination of incremental visits." But that's where Placed intervenes – to create confidence that visits occur as directed.

In addition to the companies already mentioned, Google, Facebook and others are investing in or strengthening their offline measurement capabilities, which leads me to believe that we will see more of these CPIV style models in the future. ;to come up.