Advertising influences 90% of consumers to buy, according to a study 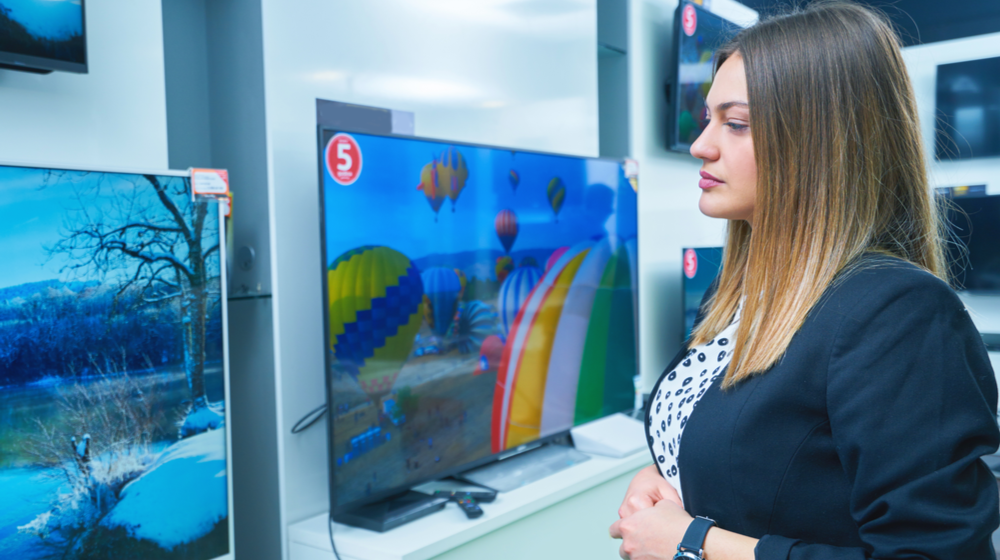 But in the era of social media where everyone can create and disseminate information on social networking sites, consumers consider that advertisements found in more mainstream media like the press and television are more reliable as online and social advertising. ]

According to research firm Clutch, which surveyed 1,030 consumers from around the United States to determine how advertising influences consumers in their buying decisions, television advertising is considered the most reliable.

Sixty-one percent of consumers surveyed trust television, print (58%), radio / podcasts (45%) and outdoors, such as billboards. and public transit (4%). Consumers end up shopping after seeing or hearing an advertisement on television (60%), print (45%), online (43%) and social media (42%).

The least reliable advertising media are online (41%) and social media (38%).

"Respondents are wary of online advertising and social media because they are unregulated and easy to create for businesses," says Kristen Herhold, Content Developer and Marketer at Clutch, in an article announcing the results of the study.

Companies that want to reach consumers during their daily activities, whether it's watching TV, reading a magazine or browsing social media, must therefore advertise on multiple media.

"We live in a world obsessed with information – if a company were to go out and advertise, the chances of it surviving are slim," says Julie Wierzbicki, Giants' Account Manager. Gentlemen, an advertising and design agency.

Warning: Do not underestimate direct mail lead generation
What is Demand Planning & Its Advantages?
All your employees want for the holidays is a little free time
Advertisements
-- Advertisements --