Analyst: The Bitcoin price will exceed all levels, the $ 20k decline was normal 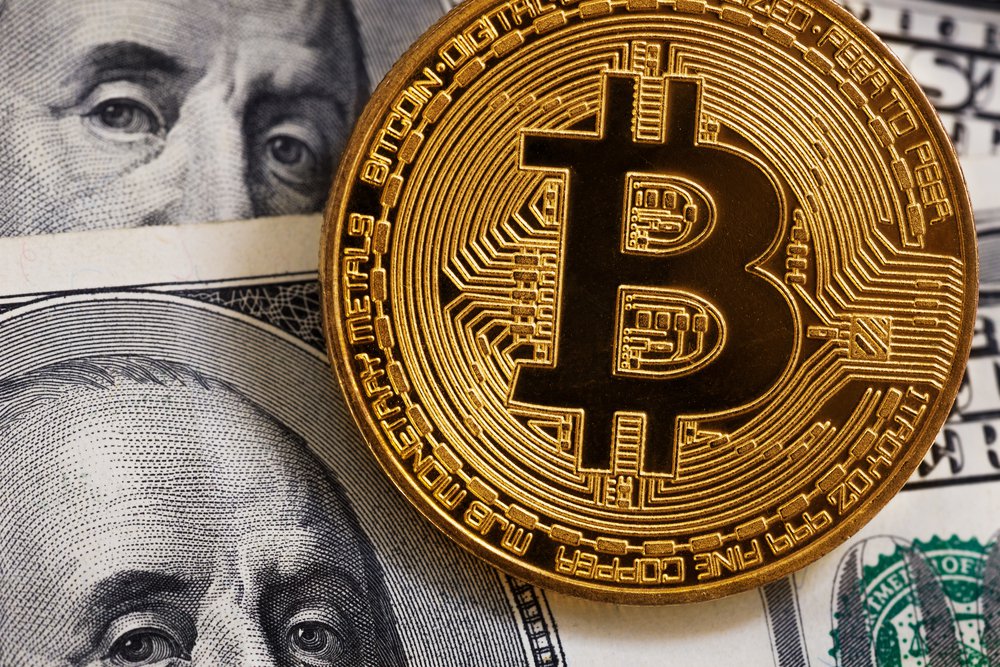 Mati Greenspan, senior analyst at eToro and a well-known bitcoin expert, said at the Express in an interview that the $ 20,000 mark bitcoin correction was expected, and he sees the bitcoin price surpass his absolute record in the future with absolute certainty.

"I do not know what's going to happen in the future, I'm really not a fortune-teller or something like that, I think that more than the fear of regulation falling from the top $ 20,000 was more than a normal retracement, "Greenspan said, pointing out that a sudden increase in the value of an asset is often followed by a retracement.

"Whenever the price of bitcoin moves and it jumps into a new order of magnitude, we have to see some sort of retracement on that." It's the same thing as when it climbed from eight cents to $ 3.50, he found a dollar retracement.It's a very normal thing after this kind of jump.So if we look now, I believe we are about five or so six percent more than the price a year ago, "he added.

Several analysts have said in recent months that the correction of bitcoin from $ 20,000 to $ 6,000 recalls its fall in 2014, during which Bitcoin has not recovered for more than 12 months after a first 80%. decline in value caused by the cryptocurrency exchange now defunct Mt. Gox.

However, the market is in a different state and the global cryptocurrency trading market has a daily trading volume of $ 30 billion. Liquidity and market volume are second to none at 2014 levels and the involvement of institutional investors and large retailers has led to various public instruments such as bitcoin futures that have allowed the market to mature.

More recently, NCC reported that Goldman Sachs one of the largest investment banks in the financial sector, officially decided to launch a cryptocurrency trading desk. entry into the bitcoin market for more than six months.

Rana Yared, a Goldman Sachs executive, said that most Goldman Sachs traders and investors remain skeptical about cryptocurrencies. But, because of the overwhelming demand from its customers and the willingness of its investors to own bitcoin as an alternative value store, Yared said the bank had to start facilitating the demand for bitcoin.

"I would not describe myself as a true believer who wakes up thinking that Bitcoin will conquer the world For almost every person involved, there has been a personal skepticism brought to the table. when a customer says, "I want to hold future Bitcoin or Bitcoin because I think it's an alternative value store," said Yared

Greenspan, billionaire investor Mike Novogratz, and Pantera Capital CEO Dan Morehead, as well as many other major cryptocurrency investors have noted that the price of bitcoin is expected to exceed its all-time record in 2018. Given its growth rate over the last month and its rapid recovery, it will be possible for bitcoin to reach the $ 20,000 mark when it can support its volume of transactions and transactions.