Apple buries the hatchet with Samsung but could exploit LG screens 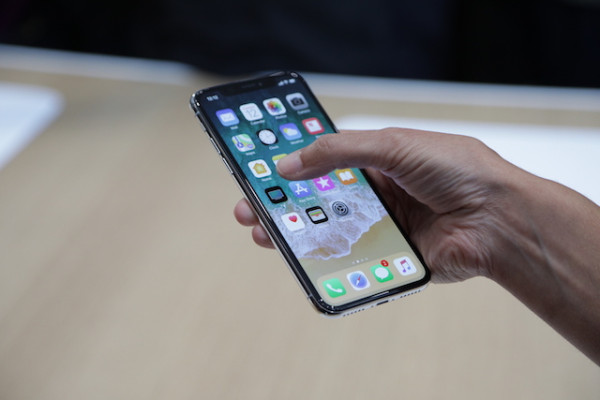 After years of court proceedings, Apple and Samsung have reached an agreement in the infamous patent case. The terms of the settlement have not been disclosed. So everything is clear between Samsung and Apple? Not so fast that Bloomberg reports that Apple wants to use LG's OLED screens to reduce its reliance on Samsung.

You may remember that Apple first sued Samsung for copying the design of the iPhone with the first Samsung Galaxy phones. The first trial led to an Apple victory. Samsung had to pay $ 1 billion.

But the US Patent and Trademark Office subsequently invalidated one of Apple's patents. This has given rise to multiple review and appeal procedures, and the Supreme Court even had to rule at some point.

After many years, Samsung ended up owing Apple $ 539 million. According to Reuters, Samsung has already paid $ 399 million.

If you look closely at the original case, it seems like it happened several decades ago. At one point, the Samsung Galaxy S 4G, the Nexus S and a few other devices looked a lot like the iPhone 3G.

But now, it's hard to say that Samsung copies Apple. For example, Samsung is one of the only phone makers to have not adopted a notch design. The Samsung Galaxy S9 and the rest of the product line still has a rectangular display. Huawei, LG, OnePlus, Asus and countless other devices sell devices with a notch.

This may be the reason why it seems strange to spend all this money on legal fees for things that are no longer true.

And yet, the irony is that Apple and Samsung are the perfect example of asymmetrical competition. They both sell smartphones, laptops and other electronic devices. But they also work together on various projects.

In particular, the iPhone X is the first iPhone to have an OLED display. This is a better display technology compared to traditional LCDs. It is also one of the most expensive components of the iPhone X.

LG already manufactures OLED screens. But it's hard to answer Apple's requests regarding the iPhone. Apple sells tens of millions of smartphones every year. So you need a good supply chain to become an Apple supplier. LG could increase its production capacity for future models of iPhone.

According to several rumors, Apple plans to ship an updated iPhone X with an OLED screen as well as a larger iPhone. The company could also introduce another phone with an edge-to-edge LCD with a notch and a cheaper price.

There is one thing for sure, it will take time to move the gamut from iPhone to OLED screens.