Archive.org Gets More BCH Donations than BTC in 2017 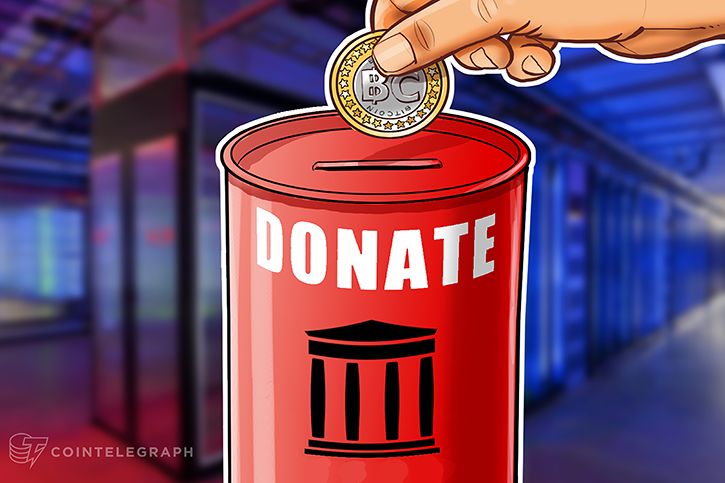 According to the digital library service, it has received more than 4,800 $ of Bitcoin Cash in 2017, more than twice as much as Bitcoin donations. These results showed that the decision of the nonprofit organization to accept donations in Bitcoin Cash has been beneficial to the organization.

. Bitcoin, Bitcoin Cash and Zcash are among the virtual currencies accepted by the non-profit organization.

The money raised from the campaign is used by the organization to maintain its operations and advance its goal of providing invaluable service to all Internet users around the world . Archive.org is also considered "the archive" of the Internet itself.

The higher Bitcoin Cash donations that were received by the nonprofit compared to that of Bitcoin is an interesting development because Bitcoin Cash is only in its infancy.

Among the possible reasons for this development include the increase in network fees for Bitcoin donations and the phenomenal increase in the price of Bitcoin on the transaction market.

Archive.org (Internet Archive) was founded by Brewster Kahle in 1996 with the aim of providing "universal access to all knowledge" to people of the world. whole world. The nonprofit provides free public online access to various collections of digitized documents, including software applications / games, websites, movies and videos, music, moving images, as well as public domain books. Archive.org is supported by the Kahle-Austin Foundation.

The ICOs Enter Intensive Care
Telegram $ 500 Mln Pre-ICO aims to be the largest ever
There is no real question of rising prices Bitcoin, that is Fiat Currencies in free fall
Advertisements