Arkansas police generate its own cryptocurrency to track child pornography 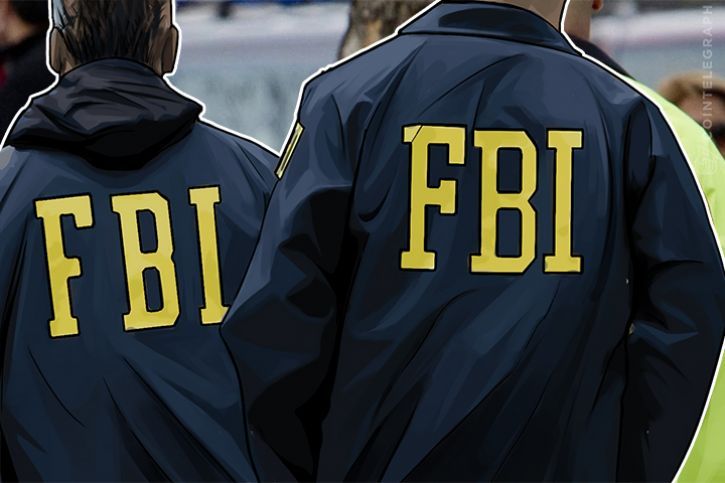 The Cyber ​​Crimes Division of the Benton County Sheriff's Office in Arkansas has launched a pilot program of exploitation of Bitcoin and other cryptocurrencies. Online The division has generated its own digital currency to track crimes such as the proliferation of child pornography.

According to data from the US Federal Bureau of Investigation (FBI), an increase in the number of people using Bitcoin and secret web browsers for exchange or distribute child pornography, to illegally purchase drugs, as well as to engage in prostitution or trafficking in human beings and other illegal activities

With the KHBS television in early October 2017, the Benton County detective, David Undiano, claimed that the program was intended to help their investigators to tackle crimes that they may not have been able to deal with it before. They accept Bitcoins, not payments, we can not use the sheriff's credit card and we can not trade child pornography. We need a type of currency to obtain and then identify who we get it from. In this way, we can go and stop this person. "

Opposition to the Pilot Program

However, despite the potential effectiveness of the campaign, some people seem not to be very supportive of

In his interview with the Arkansas Democrat-Gazette, the potential sheriff's candidate Glenn Latham has expressed his opposition to the policy, saying that this would entail very high expenses that will be borne by local taxpayers.

"These machines that they must use consume a lot of energy and the cooling costs will increase. It is at the expense of taxpayers. "

Russian Ministry of Labor: Government workers exempt from declaring cryptocurrency gains
Crypto-currencies have no future because of their anonymity, says the French banking agency
Interview with John Patrick Mullin: Blockchain is a global community
Advertisements