As a professional investor, here's why I avoid trends 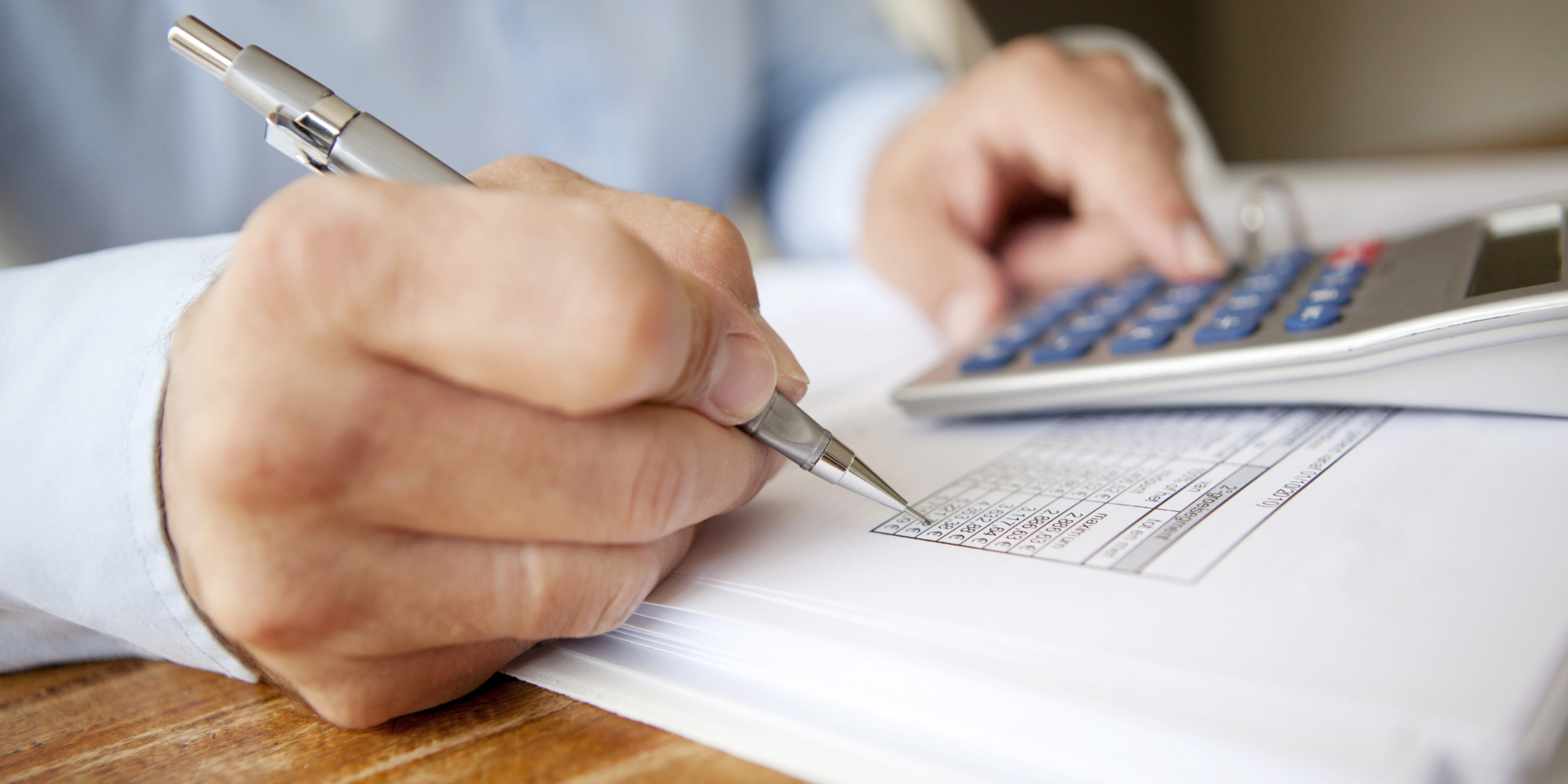 What is the trend or opportunity that interests you most as an investor today? originally appeared on Quora – the knowledge-sharing network where compelling questions are answered by people with unique ideas .

I do not invest in trends. I know it sounds a little too cool for the school, but what I discovered is that you have a lot more insight than trend. So, for example, in the case of Docker, I invested in Dotcloud (now Docker), for the purpose of this radical and intense leader, Solomon, who wanted to give the world's superpowers programmers, tools of 39, mass innovation. In the case of Yelp, Jeremy's goal was to allow everyone to see the truth about the big (and bad) local businesses. Or when I met Jack in 2007, he had this unstoppable goal for Twitter to "get you closer". Sometimes this goal is just that brute force, an energy, as was the case with Shay at Elastic in 2012. When I feel the trend, the space, the concepts vs the touch reality of a goal constitutes the investment story I lose interest.

Another way to see this is that I found that the best entrepreneurs have discovered prerequisites that allow their purpose, which make it possible today compared to ten years. To increase the chances of finding the extraordinary, it is helpful to have a perspective on the most dynamic prerequisites. As my partner Matt Cohler says, "see the present most clearly". Clearly, ubiquitous mobile telephony is the main prerequisite today, with the added attributes of GPS, high quality cameras and constantly improving networks. I do not think we have even begun to realize the potential of this improved mobile ubiquity. Another prerequisite is the norms of social behavior, our willingness to share, to engage in what looks like a geometric way when conditions are good. A "whole cloud" world is another prerequisite – it forces us to reconsider each layer of the technology stack and, in many cases, reinvent it for the cloud. Mass computing and mass storage are a prerequisite for large-scale automatic learning.

To make this more concrete, let's take the example of Houseparty. Ben is an amazing entrepreneur, he's motivated by the goal of bringing you closer to your friends when they're not physically present, and he's taking a new approach using live video. The prerequisites of live video open up this world of exploration and the good entrepreneurial spirit discovers it. I deeply regret not being his investor!