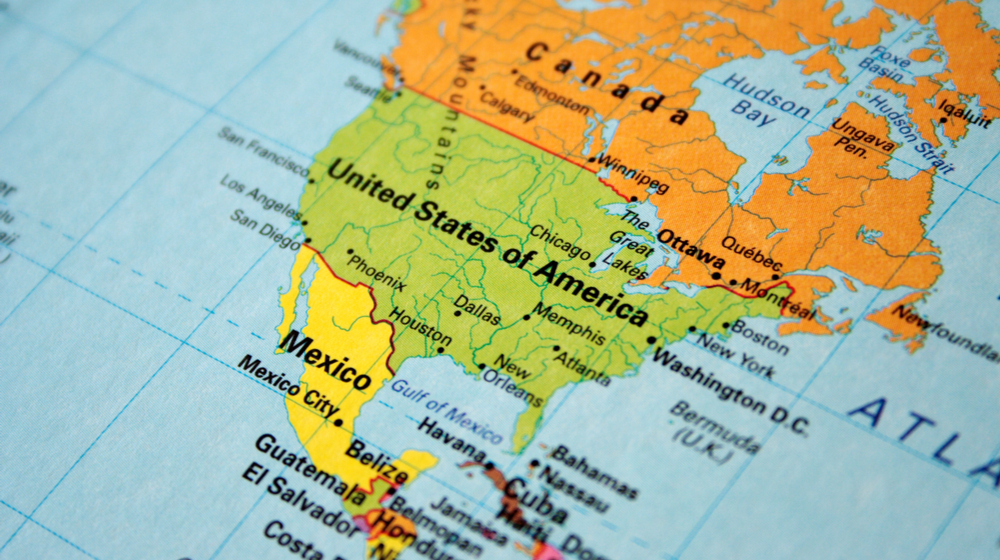 U.S. negotiators finally note some progress in trade negotiations with Mexico and Canada after months of work and six rounds of NAFTA negotiations.

Update on the NAFTA Negotiations

"We finally started discussing some of the fundamental issues, so this round was a step forward," said Robert Lighthizer, the US representative, during remarks after the talks ended on Monday. . "But we are progressing very slowly, we owe it to our citizens who are operating in uncertainty to go much faster, we have to modernize and we have to rebalance ourselves."

Canadian and Mexican officials were also positive about the progress, despite the still obvious division on the $ 1.2 trillion trade pact. "For the next round, we will still have significant challenges to overcome, yet the progress made so far puts us on the right track to create landing zones to quickly conclude the negotiation," he said. Mexican Minister of Economy, Ildefonso Guajardo.

Canadian Minister Chrystia Freeland hoped that the talks were on the right track and that the slowness was working. "This job, I'm happy to say, is starting to pay off," Freeland said.

The three nations have pledged to renegotiate until March 2018, but some officials are uncertain that the talks will result in an agreement on schedule, according to Reuters. The three delegations are scheduled to meet in Mexico City in February to continue the discussions.

Still, some in the United States see the latest talks as a good sign. "I am optimistic about the progress made so far in these negotiations and the desire of the three countries to resolve the outstanding issues," said Washington Republican Representative Dave Reichert, chairman of the US Trade Subcommittee. Committee of Ways and Means.

President Donald Trump promised to address trade issues during the State of the Union speech on Tuesday, and he has already commented on the slow progress of the renegotiations. "We need to have a reciprocal exchange, it's no longer a one-way affair," Trump told reporters on Monday.

A Checklist for Cleaning Your Accounting in the Spring
Looking to finance your business? Read the growth dilemma for intuitive intuitions
According to a study, companies with fewer than 50 employees worry most about health care
Advertisements
-- Advertisements --