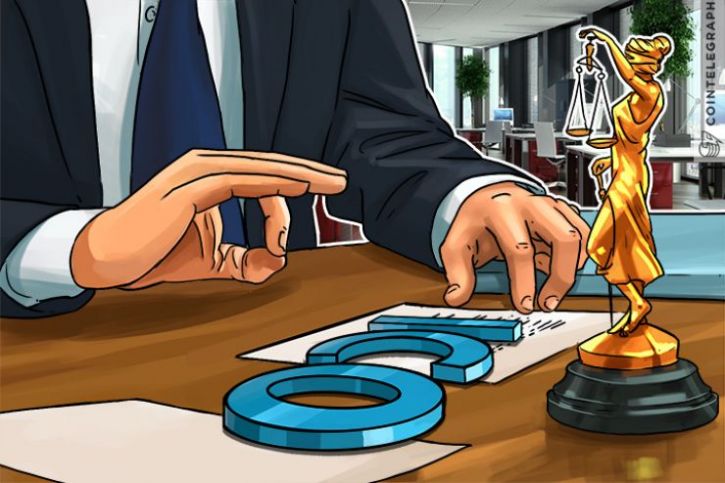 The OICs were executed for crypto-currencies with various applications – from support to the cannabis industry (PotCoin) in the countryside Trump election campaign (TrumpCoin). The last to join the ICO movement is Christopher Woodrow, who has produced films like Birdman and Hacksaw Ridge.

Cryptocurrency Christopher Woodrow plans to create called "MovieCoin". It aims to raise $ 100 million through its initial offer of coins, which will fund a portfolio of films. ICO will comply with the guidelines of the Securities and Exchanges Commission. The coins will be traded on the secondary market and should be judged by the success of these films. Christopher Woodrow expects these tokens to democratize cinematography – just as other ICOs have allowed ordinary people to invest in early career projects that were previously reserved for venture capitalists

"We are trying to revolutionize the way films are financed … We are putting together a list of projects that will include movie stars, high-level directors, experienced and established producers, and who will form the initial list for MovieCoin. "

Blockchain in the show business

This is not the first attempt to merge the crypto -currency and show business. It has long been speculated that the Blockchain model could be used to cut off the middlemen in show business and give artists their fair share of earnings. AudioCoin, which aims to be cryptocurrency of the digital music industry, has a market capitalization of $ 2.8 million. The last album of the musician Bjork, Utopia, will be available for purchase via cryptocurrencies (Bitcoin, Litecoin, DASH and AudioCoin). Various celebrities, including Paris Hilton approved the IFAs. The glitz and glamor of show business seem to be a natural fit for cryptocurrency companies new age

How is this different from crowdfunding?

The Blockchain and the ICO model upset several industries and Christopher Woodrow wants to do the same with Hollywood. However, the films have been produced through crowdfunding efforts before. Kickstarter lists 23,892 funded projects in the "film" category. So, how is an ICO different?

If Woodrow accepted Bitcoin or Ethereum in exchange for MovieCoin, he would be able to exploit a global investor base unlike crowdfunding models, which tend to be restrictive. The issuance of a token also increases liquidity for investors since they would be able to trade them in secondary markets around the world.