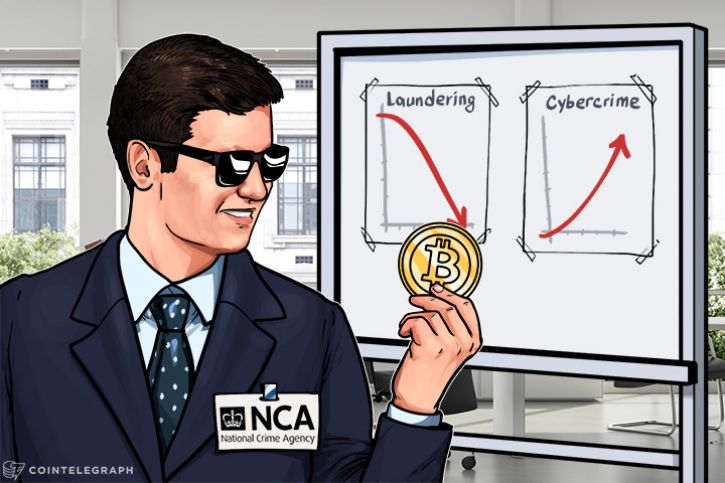 A recent UK Treasury report on monetary policy in the country was published, providing a summary of analysis on a number of financial topics. The document, expressing the views of the National Crime Agency (NCA), deals with Bitcoin and its usefulness in crime.

"The NCA has estimated that the risk of using digital currency for money laundering is relatively low, although the NCA considers it likely that the currencies are used to whiten small quantities at a high volume, there is little evidence that they are used to launder large amounts of silver. "

While the Reality is that money laundering is ongoing, the report details that the amount is low and poses little risk to the British criminal organization

So As the risk of money laundering is relatively low, the utility of Bitcoin for cybercrime is comparatively higher, according to the report. First, crypto-currencies offer criminals a simple way to demand payment. Second, they facilitate crime-as-a-service methods among criminals. Third, they provide a method for laundering the proceeds of cybercrime.

The report concludes that the adoption of digital currencies will result in greater opportunities for the use of crime. The conclusion of the report suggests:

"These risks are expected to increase as digital currencies become an increasingly viable and popular payment method as the number of dollars increases. As companies accept payments in digital currency, there is a growing risk that criminals will use currency to launder money without having to cash it in non-digital or fiat currencies.

Set it and collect it with recurring orders
Israeli Prime Minister: Bitcoin Could Replace Banks
Bitcoin drops below $ 10,000 in hours as volatile cycle continues
Advertisements