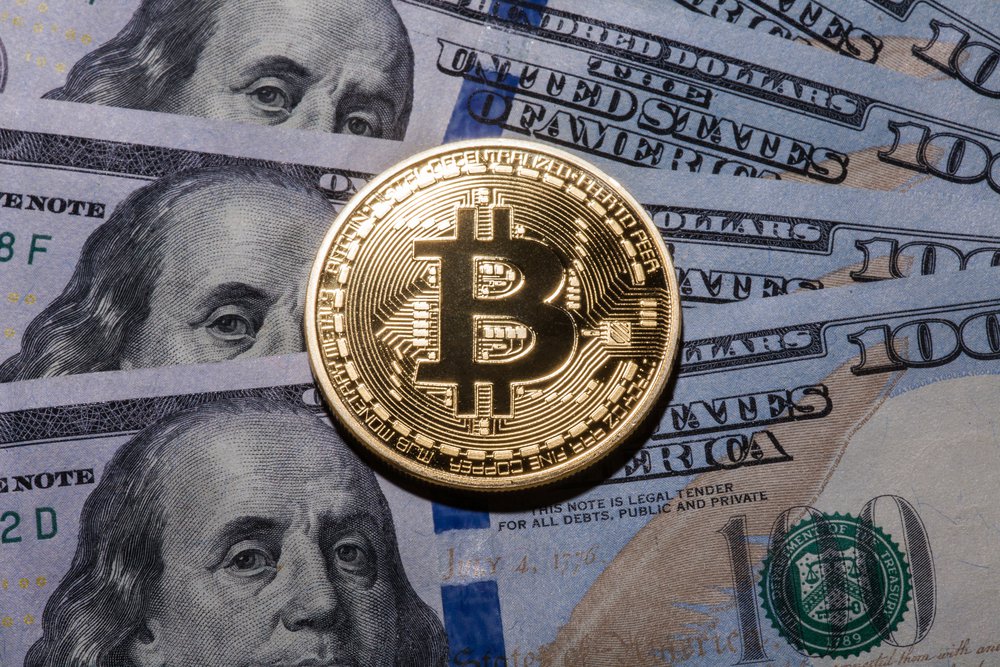 The price of bitcoin surpassed $ 7,500 today, November 16, reaching $ 7,558 at its peak. the market continues to be optimistic about the rapid rate of adoption by major financial platforms.

Integration of Bitcoin in the $ 15 billion Square App

Earlier this week, Square, the $ 15 billion payment application development company operated by CEO Jack Dorsey, founder and CEO of Twitter, surprised its users with the fact that it was not the only way to make money. integration of a bitcoin brokerage function on its mobile application. of 3 million active users.

Square's development team followed the integration of its first bitcoin pilot with the following declaration :

"We are always listening to our customers and we have found that they are interested in using the Cash app to buy Bitcoin. We are exploring how Square can make this experience. faster and easier, and have deployed this feature to a small number of Cash App customers.We believe that cryptocurrency can greatly influence the ability of individuals to participate in the global financial system and we are excited to learn more here. "

The integration by Square of a bitcoin brokerage service will soon allow the application and the company to compete with existing service providers in the bitcoin market, including Coinbase. In recent years, Bitcoin portfolios, trading platforms and brokerages have experienced exponential growth in value and user base. Thus, in the medium term, major financial platforms such as Square are likely to start testing the bitcoin market, given the rapid growth in demand for bitcoin and the cryptocurrency market in general.

See also  Hackers Cryptojack The Tesla Cloud at Monero Mine

Almost immediately after confirmation by CME Group of its launch of a bitcoin futures market by the second week of December, the $ 95 billion hedge fund group announced its intention to invest in bitcoin late 2017. Man Group CEO Luke Ellis said at the 2017 Reuters summit that bitcoin will soon be added to Man Group's "Investment Universe", or to a diversified portfolio of assets.

Managers and partners of large-scale hedge funds like Man Group are only allowed to issue checks of a minimum value of about $ 300 million. Given this policy, in the medium term, hedge funds and investment firms will invest at least billions of dollars in bitcoins, which will further increase liquidity and improve the infrastructure surrounding cryptocurrency.

Throughout this week, the market remained very enthusiastic and optimistic about the near-term trend of bitcoin growth, as some of the world's largest hedge funds will pour billions of dollars on the market. months to come.

George Kikvadze, Vice President of Bitfury, also said that out of the 30 institutional investors that he had met the previous week, 12 are investing in bitcoin, 10 are considering to invest in bitcoin in the short term, and eight remain undecided.

While the price of bitcoin has been relatively volatile over the last four days, the $ 8,000 goal of Max Keizer, a reputed financial analyst, looks realistic at the end of this month given the adoption of bitcoin by major financial services providers and retail investors.

The rise of Cardano Price leads the market rally in the middle of the week
Williams Martini, one of the best teams in Formula 1, beats the Blockchain in competitive advantage
Blockchain Pilot Attacks Child Labor and Human Rights Abuses in the Cobalt Supply Chain
Advertisements