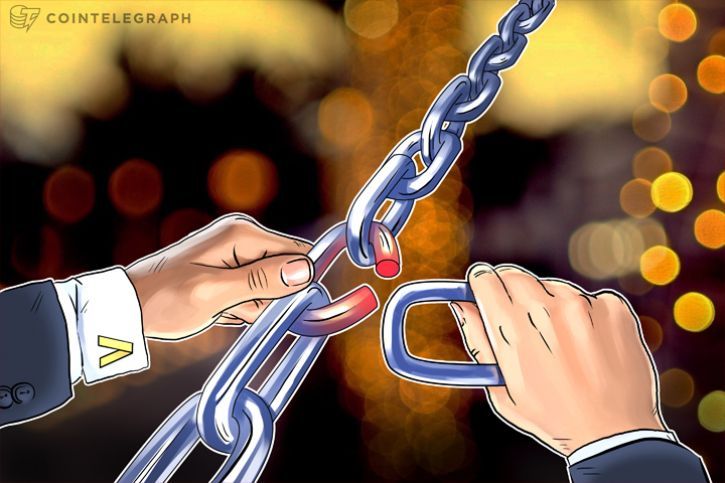 The system limits users who can commit transactions to the system via user-specific profiles.

Based on the patent, a use case involving the patent is what is called "majority attacks" or "51% attacks", in which a hostile force with more than 50 % of the total computing power is trying to control a Blockchain network.

Part of the patent reads:

"Despite the architecture of Blockchain systems, malicious attacks pose a threat to the security and reliability of Blockchains. "

When the system detects an attack, it automatically stops the tra nsactions, therefore, preventing the very success of a majority attack.

Other Features of the Patented System

Based on patent documents, the system can also effectively protect a blockchain from attacks such as distributed denial of service (DDoS) attacks, which target to completely overwhelm a minor with a high number of requested transactions

However, the patent does not deal with how the system deals with such attacks.

Under the patent, the system creates user-specific profiles that can be identified by the underlying code of the Blockchain. If the users performing transactions do not match the profiles of the accounts described above, the Blockchain code will automatically reject the current transactions.

"It would be advantageous to provide a mechanism to detect and mitigate threats to Blockchain environments."

The company added that the patent explains the method of auditing transactions using the energy-intensive mining process used by virtual currencies such as Bitcoin, the process is in no way linked to the patented system.