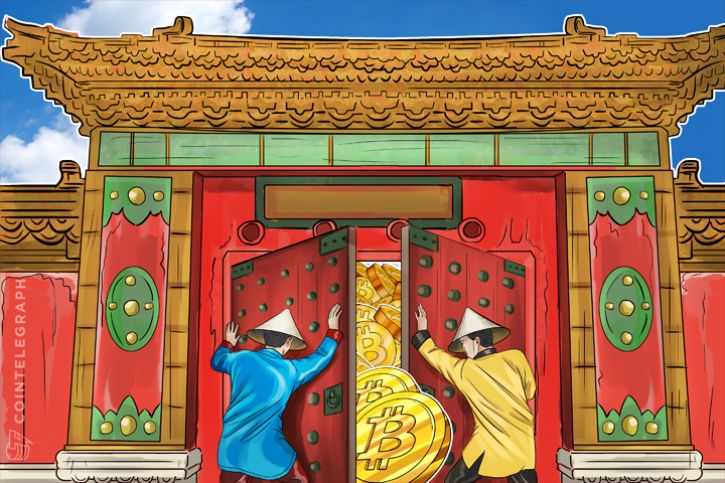 On October 23, BTCChina, the largest Bitcoin trading platform in China, has updated an announcement that It will close the foreign exchange operations and stop

To speed up its closure, BTCChina will adjust the withdrawal transaction fees to remind and urge users to withdraw as soon as possible.

Until Oct. 25, the platform will remain with the previous standards of withdrawal transaction fees:

After October 30, the platform is very likely to stop online withdrawals service. By announcing the increase in withdrawal transaction fees in advance, BTCChina wants to check and return all the money on time.

With the final date, the biggest Bitcoin trading platform is to say goodbye to its users and the market.

The work of checking and returning funds is the last step in closing BTCChina. On September 27, the platform ceased accepting CNY and Digital Asset deposits. On September 30, he stopped accepting fiat and cryptocurrencies and closed all the trading features on BTCChina Exchange.

In addition to BTCChina, other Chinese Bitcoin trading platforms like OKCoin and Huobi have also announced that they will close the CNY market based on the announcement of the "Seven Regulators" Previously published by the Regulators

See also  Net neutrality could be compromised by Bitcoin

When the regulatory system is completed, the Chinese government could reopen the door for Bitcoin.

Huobi and OKCoin said that they would continue to communicate with regulators and would try to recover the CNY trading market in the future.