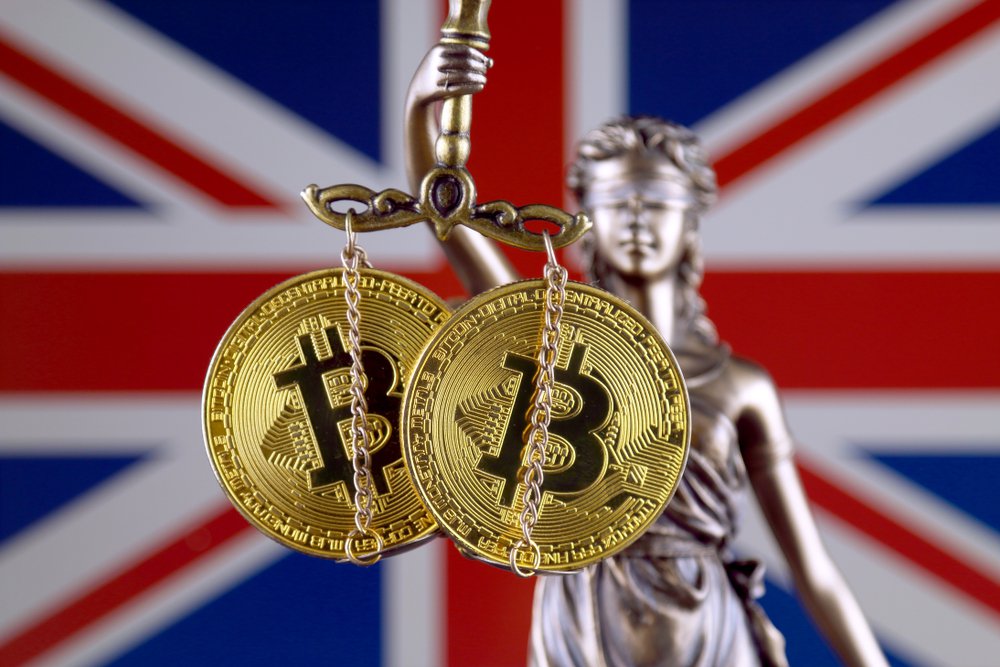 A British court will sentence this month a 26-year-old cyber-scammer, of which Scotland Yard seized around 700 $ 200 in bitcoin the proceeds of cybercrime activities in 2015.

The $ 700,000 seizure of Grant West bitcoin last year is one of the first cryptocurrency seizures of any cybercriminal in Britain.

West was arrested last year aboard a train after a lengthy investigation by police authorities who were able to access his bitcoin accounts while he was logged in at the time of his arrest.

West's cybercrime activities involved the hacking of corporate websites such as Sainsbury's, Uber, Ladbrokes and others. After accessing corporate websites, he would then obtain personal customer information for businesses.

The Southwark Great Britain Court will sentence the West on May 25.

Just Eat Take-Out Food Company seems to have been hit the hardest after private information from nearly 200,000 of its customers was obtained, West having used phishing e-mail scam to extract the details.

The personal data of the customers of these companies were then sold on various obscure marketplaces. West would then convert the product into his bitcoin account. The fraudulent activities were carried out using the Courvoisier user name during the period from July to December 2015.

Mick Gallangher, one of the investigators of the police team who worked on this case for two years, said that police and the British authorities had debunked the unnamed nature of cyber criminals who convert their products in cryptocurrencies.

"These people generally think they can operate with impunity, that they can not be affected, and we have now debunked this," he said.

British courts have already sentenced West's girlfriend, Rachael Brookes, who is complicit in two-year cybercrimes. It was after West pleaded guilty to charges of cyber attacks last December.

West's confiscation of bitcoin as part of the case sparked debates and discussions over the difficulties of law enforcement, particularly when tracking fraudulent funds stored in bankruptcy cases. cryptomonnaies.

However, by way of verification of the facts of a Quebec government agency found last month, perceived associations of bitcoin with criminal activity are largely exaggerated.

Bitcoin "looks like a bubble," we will be "friends" of the OICs: the Israel Secu...
Samsung reveals a record of turnover in the middle of mining demand Crypto
The Hack EtherDelta Hurts, but it could have been worse
Advertisements