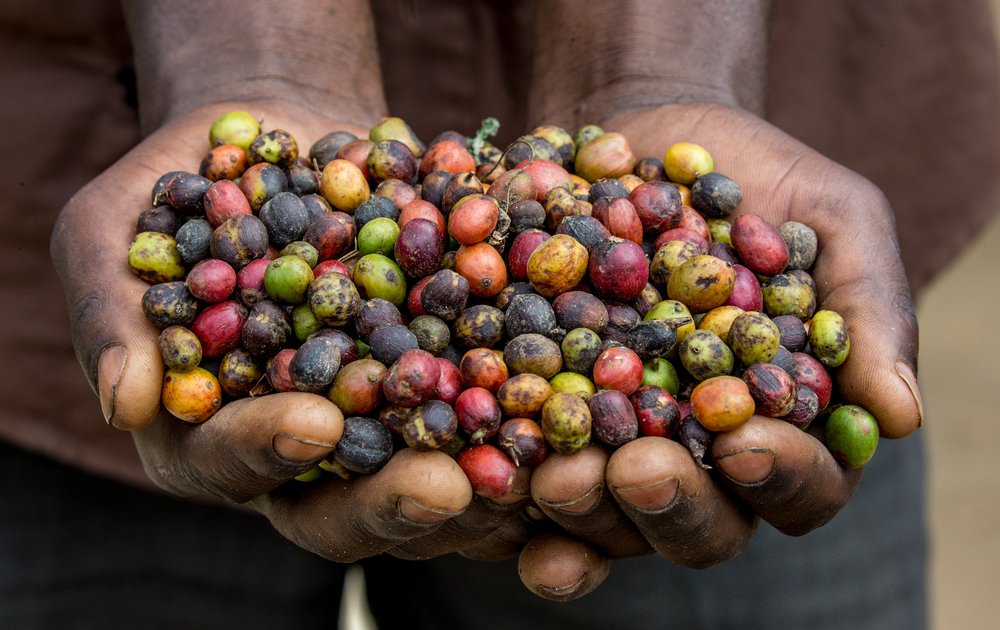 The latest project of Blockchain pioneer Charles Hoskinson is to put the cradle of coffee on the blockchain. Hoskinson, who co-founded Ethereum and is head of the decentralized Cardano start-up, signed a memorandum of understanding with the Ethiopian Ministry of Science and Technology for the development of agricultural technologies on the public register .

The Cardano charge arrangement to explore how the African nation can apply the blockchain technology of the startup to its agro-technology sector. Traders did not celebrate Cardano's ADA coin, which ranks No. 6 on Coin Market Cap and was trading down 6% at the time of publication.

According to the agreement protocol, participants will study the ways in which the chain of blocks could be used to track coffee throughout the supply chain or for cadastral registration purposes to reduce fraud, for example. The partnership should have a long-term impact, as education is at the heart of the arrangement. Hoskinson plans not only to share his ideas, but also to teach developers how to use Cardano Blockchain technology on their own.

Hoskinson used Twitter to document his trip to Ethiopia, including a glimpse of a community of Addis and the new agreement –

has just signed a protocol agreement with the Ethiopian Ministry of Science and Technology to explore the possibility of training blockchain developers and to use Cardano in the industry Agritech pic.twitter .com / r06W0RSZye

Cardano's vision for the developing world is much larger than Ethiopia, but Ethiopia is where everything starts. John O 'Connor, Director of African Operations at IOHK, who joined the Cardano Foundation, detailed in a blog post how education will be paramount to the company's mission in Africa, saying:

"This year we will be offering our first course in Africa, probably in Ethiopia, and hope that the first cohort of Ethiopian developers will contribute to Cardano's code by the end of the year. . "

Meanwhile, Hoskinson at the London School of Economics earlier this year spoke of Cardano's goals for the developing world more broadly. He spoke about the problems surrounding land registration where landowners are being evicted from their own property for lack of proper record keeping. Countries like Rwanda, Kenya, and Ghana are making progress with land registration on the blockchain – a priority for Cardano and IOHK.

Hoskinson went on to explain that one of the reasons he entered the cryptocurrency space was "to explore what capabilities are required for it to give this tool to people around the world so that they can solve their own problems. "

Before going to Africa, Hoskinson was in Tel Aviv, according to his Twitter feed, where developers from Cardano's partner company IOHK presented to cryptographers of EuroCrypto 2018.