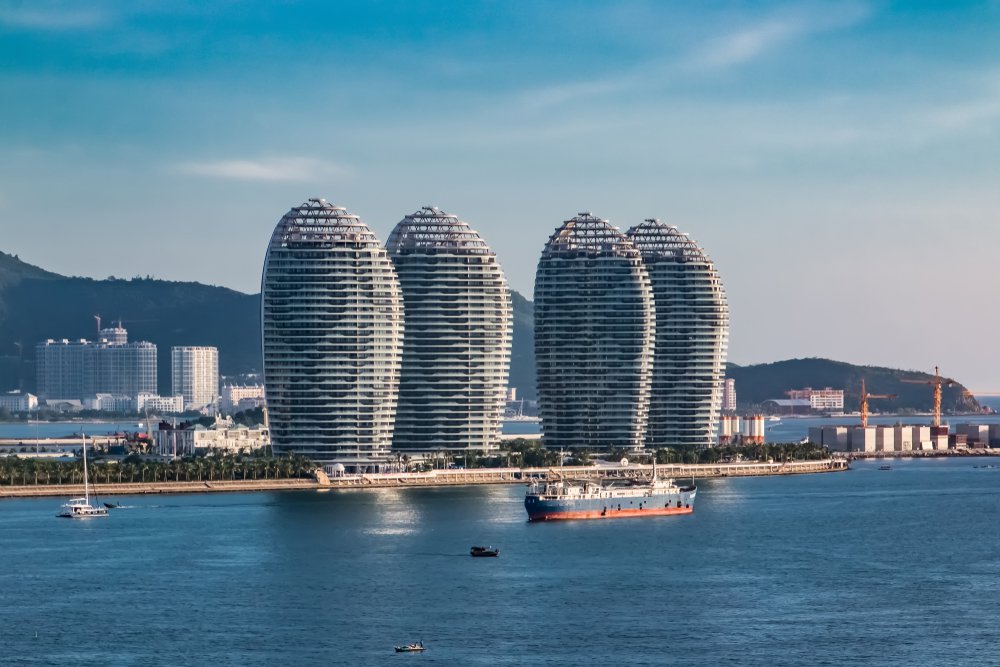 Huobi Labs, a blockchain incubator that is part of the Huobi Exchange, has signed a Agreement with Tianya Community to build a "Global Cultural and Creative Blockchain Lab" in Hainan Province, China, in conjunction with the launch of a $ 1 billion industrial fund that aims to support the blockchain industry on a global scale.

In the context of the "new era of the characteristics of Chinese socialism", the government has given the Hainan Special Economic Zone a new mission of economic reform. President Xi Jiping personally planned, deployed and promoted the national strategy.

Huobi China will support the national strategy and will use its technology, resources, talents and capital in the global blockchain industry to contribute to the development of the Hainan Special Economic Zone and explore the construction of the Hainan City. an international free trade port. on his website.

This year, the Huobi group goes:

Read also: Huobi launches standard Ethereum token, but it is not an ICO

Huobi seeks partnership with the government

Huobi was one of China's largest cryptocurrency trading platforms before crippling national regulations that effectively reduced the industry. After the closure of its trading platform in China in October, Huobi founder Leon Li called China's curtain call "momentous moment" for the industry before launching Huobi Pro, its international trade platform based in Singapore.

Huobi's recent announcement to offer its own token, dubbed "Huobi Token" (HT), is a further step in the diversification strategy of the former Chinese giant of Japan. exchange, including expansion to the main crypto markets in South Korea and Japan.

The utility token is based on the ERC-20 standard of the Ethereum blockchain and will be capped at 500 million chips. "Huobi Token, abbreviation for" HT ", is a token system based on the launch and management of Blockchain," the company said in an article on its website.