Chinese may be able to barter again soon 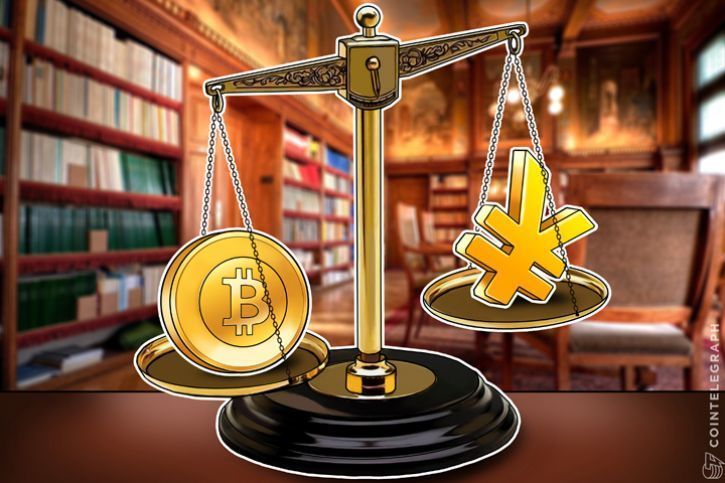 The 19th National Congress of the Communist Party of China, the most important conference in China this year, ended on October 24th. With the end of the conference, some regulations and temporary policies are also canceled. Among the regulations, the closure of the Bitcoin trade in China could be one.

On October 28, ZB.com, which is a new cryptocurrency trading platform, announced that all trading features will be available from November 1st. Users can sign up for accounts and deposit now.

The platform claims that people all over the world, including those in Mainland China, can trade and trade on the platform. The languages ​​of the site are Chinese and English. However, it is too early to say that the regulation of Bitcoin and other cryptocurrencies is invalid. Maybe the platform will soon be closed by the government. Nevertheless, there are also people who say that the Chinese government is behind the platform.

For now, no one knows exactly what will happen after November 1st. good news if Chinese Bitcoin traders can work more easily. Since the closing of Bitcoin trading platforms in China, people have begun trading Bitcoin via Taobao, which is the Chinese version of eBay that belongs to the Alibaba group, the Wechat newsgroup and the QQ newsgroup. Offline trades have become popular among Chinese Bitcoin traders.

Singapore will not regulate cryptocurrencies, according to the Monetary Authority of Singapore
Ripple's Global Financial Network Partners With China-Based Payment Provider
Bitcoin is back to over $ 10,000 - Can it hold?
Advertisements
See also  Another day, another thousand dollars: Bitcoin strikes $ 15k
-- Advertisements --