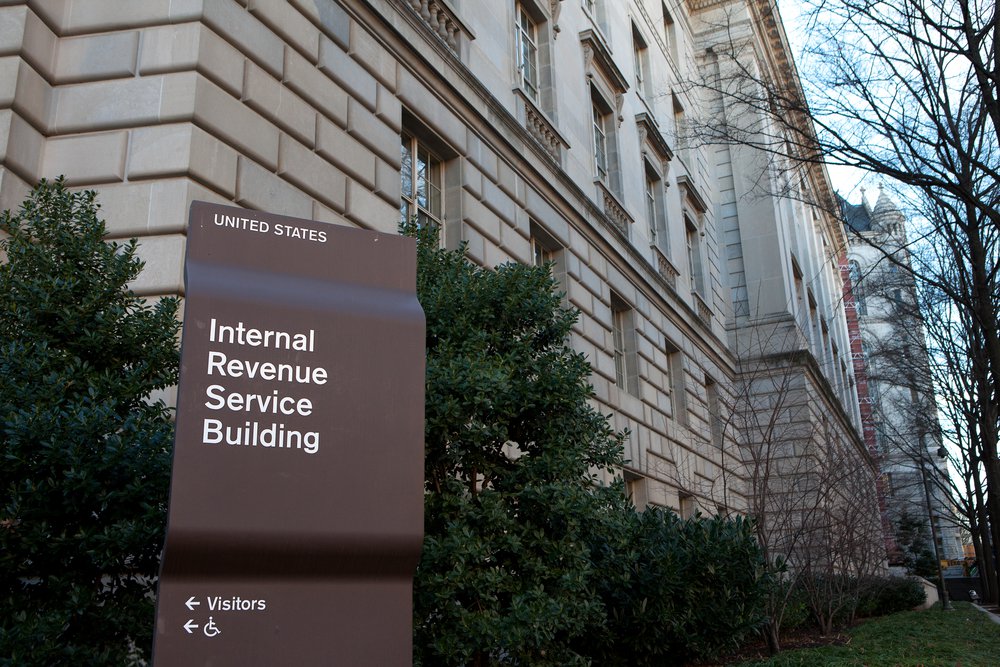 Coinbase investors knew that day was coming. On February 23, the American Bitcoin Cryptocurrency Exchange, Bitcoin Cash, Ethereum and Litecoin notified the 13,000 concerned investors by email, informing them that the other shoe had dropped. Coinbase will comply with the decision of a California federal court judge to share customer data from 13,000 of its users with the Internal Revenue Service (IRS). The IRS was more concerned about accounts with at least $ 20,000 "in one type of transaction," according to the court decision.

Although the number of customers concerned may seem high, it is lower than the initial amount requested by the tax authorities in December 2016 for 500,000 client files. Coinbase believes that it is a partial victory reminding investors that he has pleaded for them after bringing the case to US courts .

Among the details requested by the IRS included "taxpayer identification, name, date of birth, address and transaction histories for certain customers with higher transactions during the 2013-2015 period ", according to a notification on the Coinbase website.

Coinbase investors took on Twitter to reveal their fate.

Received a notice from Coinbase today that my account is one of 13,000 that they will have to hand over to the IRS under the court order.

Not surprised, I knew I would be in this group. In case you were wondering, I filed and paid taxes for my bitcoin income, gains / losses.

Some have managed to find humor in the situation.

Good news: The IRS wanted information on 500,000 customers, but the court said we had only to hand over records for 13,000.
Bad news: Baby it's you. pic.twitter.com/beiEby6Xa4

Although these Coinbase investors have already reported their gains and losses to the tax agency, others might not be as prepared. Recent reports suggest that only a small percentage of Americans reported their cryptocurrency transactions to the IRS, based on CreditKarma data so far.

Since the beginning of the year, a quarter of a million Americans have filed their federal taxes via CreditKarma. Of this amount, less than 100 revealed cryptocurrency activity. Meanwhile, more than half of the 2,000 US taxpayers who participated in a recent CreditKarma survey reported experiencing cryptographic gains. Taxpayers have until April 15 to file their application.

Moreover, the same cohort never reported any cryptocurrency gains to Uncle Sam, despite the fact that many investors seemed to understand that they owed taxes on earnings.

In October, Coinbase had more than 13.3 million users of the platform, according to data cited in CNBC. It is not known, however, the percentage of these users who are based in the United States.

Cryptocurrencies are taxed as property in the United States. As a result, cryptographic profits must be reported as capital gains, while losses can be reported to offset gains.

Coinbase stated that he would hand over client records to the IRS "within 21 days."