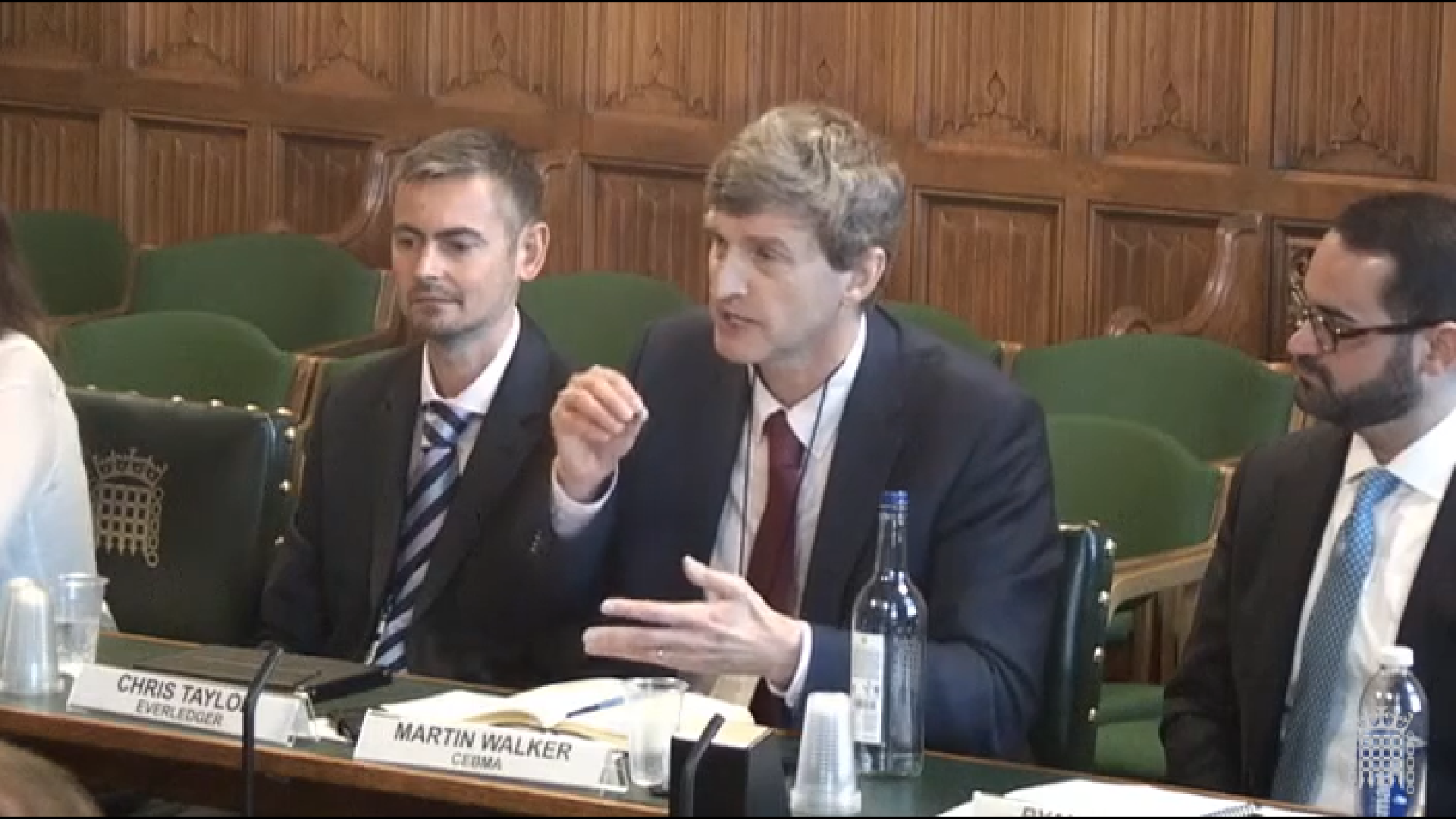 Last week, the British Parliament held a session of evidence to inform regulators about the nature blockchain and cryptocurrencies.

There were four guests, Martin Walker's director of the Center for Evidence Based Management adopting a hostile stance against the blockchain as a financial instrument and against the work of the colleague and Ripple representative Ryan Zagone in particular. Walker claimed that Ripple was not suited to operate in the financial sector, citing the volatility of the XRP currency and the fact that Ripple held a majority stake in the XRP currency.

Walker continued categorizing blockchain projects in terms of "the good, the bad and the ugly". The former banking professional and blockchain developer has ranked all cryptocurrency, ICO and decentralized systems projects in the "bad" category, while recognizing that a "much smaller part" of blockchain technology belonged to the "good" section, namely privacy and decentralized functionality to look like existing systems that do not use blockchain at all.

He stated that this could also be achieved with decades-old technology, and insisted that blockchain was a technology that had "little or nothing" to offer the world of finance. Walker's "ugly" category referred to the belief that the blockchain contained many cases of practical use, which Walker of course denied.

Although he had the most to say about the four panelists, with regulators even asking him to be brief amidst collective laughter at one point, Walker forgot to mention in the session of 53 minutes that throughout 2016 he worked, probably creating a conflict of interest. R3 is a consortium of banks and other organizations that have spent $ 59 million for a distributed registry technology product called Corda. The company made the headlines after claiming last year that despite the popular opinion, the Corda product was not a blockchain.

R3 concedes defeat: "No Block Chain, because we do not need it" pic.twitter.com/tHE3I6U8mN
GAME OVER!

The company was criticized by the crypto / blockchain community as a result of the announcement, and many expressed the view that their efforts to integrate the blockchain into the industry of financial services had been a costly failure. The company denied that this was ever their goal and blamed all instances of R3 referring to the Corda product as blockchain on "semantics". In 2017, an article written by Walker was published on Finadium.com titled "The Real Story Behind" Admission of Defeat "R3 Consortium on Blockchain"

The article, in which Walker still refers to blockchain as "pixie dust", supports the idea that the company never worked on blockchain, citing Ripple as an example of another company that does not work a real blockchain. R3 is currently suing Ripple in a $ 19 billion lawsuit over a terminated contract that would have allowed R3 to buy 5% of XRP's total bid.

The guy they were quoting prominently was working for … R3 !!!

As usual, no mention, no indication that r3 is a Ripple competitor!

How difficult is it to give your readers an adequate context? Why do we have to dig deep after your article has been released? pic.twitter.com/6sTJg28mC7