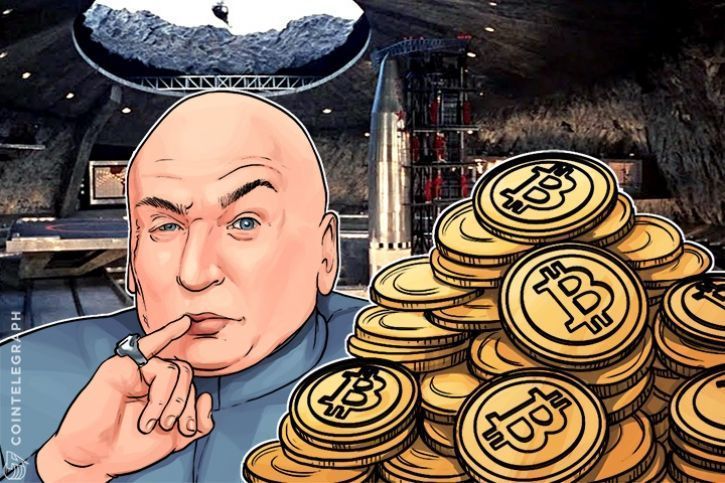 Last night, the cryptocurrency exchange EtherDelta sent a series of tweets warning its users do not use the site. EtherDelta reports that they believe that their DNS server has been compromised by hacking, and the unknown assailant has created a duplicate of the domain of the exchange.

Dear users, we have reason to believe that there have been attacks malicious users who temporarily accessed the DNS server @etherdelta https://t.co/NnqU5Er4rj. We are studying this problem now – in the meantime please do not use the current site.

They described the phishing site as a copy of their own site, but without the chat button on the navigation bar, nor the Twitter feed official of the company. It also contains fake order books.

⚠️ 2/2 * CAUTION * The imposition application has no CHAT button on the navigation bar nor official Twitter feed at the bottom to right. It is also populated with a fake order book

Following the attack, the cryptocurrency exchange suspended services in the interest of safety. Meanwhile, the presumed attacker's Ether wallet was flooded with conscientious user warning comments from EtherDelta

Another day, another hack

The attraction of cryptocurrency is largely due to its decentralization. and the anonymity that goes with it. But this lack of centralized and transparent authority comes at a price – there is often very little recourse in hacks, like this one.

As the cryptocurrency market grows, more and more cryptographic services are becoming vulnerable to them. Youbit, an exchange based in South Korea, recently had to declare bankruptcy after losing 17% of its net assets to several hacks, the first having taken place in April and losing 4,000 BTC.

Similar phishing attempts were made. OmiseGO as the team announced a possible AirDrop

Meanwhile, the EtherDelta team did its best to limit the attack by providing its users with a video showing them how transfer their funds safely without opening the site.

See also  Cryptocurrency should not be taken for granted, Governor of the Central Bank of Swaziland