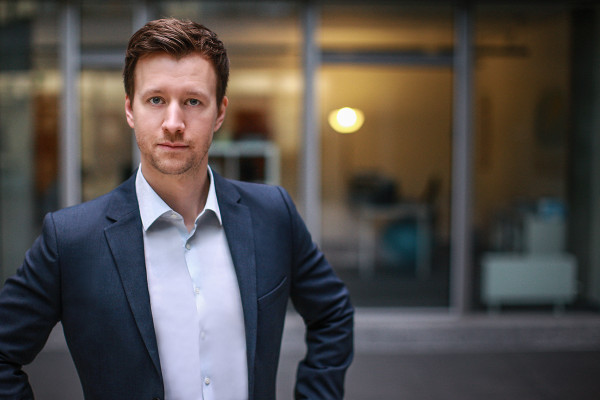 Dreamlines, which claims to be the largest online travel agency in Europe specializing in cruise-related travel, reveals that it has raised 45 million euros in series financing E. The round is led by Princeville Global, with the participation of existing investors such as Holtzbrinck Ventures, Global Target, Dimaventures, Hasso Plattner Ventures, TruVenturo and Global Founders Capital of Rocket Internet.

Founded by Felix Schneider in 2012, Hamburg-based Dreamlines can be considered an Expedia or Booking.com but for cruise vacation and other types of cruises. The OTA connects customers to what it says is the largest cruise portfolio in the world, including exclusive vacation packages to Dreamlines.

Meanwhile, unlike other forms of vacations and travel, the cruise industry is only more recently digitized, a sentiment shared by Emmanuel DeSousa, Managing Partner of Princeville Global, who joins the board of Dreamslines.

"The cruise industry is the last major segment of the global market to be disrupted by a technology-based online booking platform," he says. "Under the guidance of its visionary founders, Dreamlines is ideally positioned to continue transforming the cruise industry into an online model, leading Europe and expanding worldwide."

To this end, Dreamlines says that the investment will support its continued growth and international expansion. The company currently operates in 10 countries, partnering with more than 100 cruise operators, and has raised approximately 110 million euros so far.