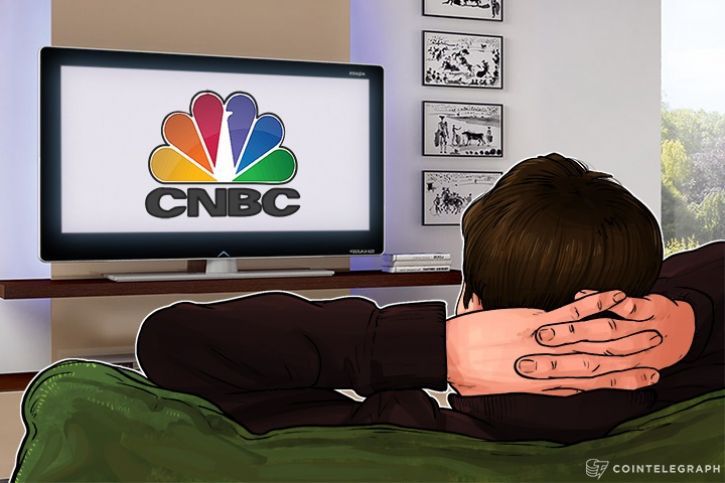 In the Fast Money segment of the network, Kelly, who is a well known promoter of Bitcoin and frequently advises investment, has outlined three reasons why consumers should buy now.

"Demonstrated Demand for the Product" and a "Massive Addressable Market" are the other two key factors that make Bitcoin a good bet, says Kelly.

Why buy #bitcoin? @BKBrianKelly has three reasons to enter pic.twitter.com/0acYhvDfe2

Kelly is become more and more vocal about the virtues of Bitcoin in recent months as cryptocurrency Even during the fallout of the ban of China and ICO when prices have halved, Kelly has remained steadfast in his support, giving CNBC viewers clues as to the perfect floor to buy more … At the time, it was $ 3,600 – about 65% of the price of today. He continued:

"Now I have a product that people want in a market that is huge and where there is a disruptive technology. For me, these are the three elements of any investment I want […] It's one of the best investments. "

See also  Beyond Backups: How to Use Your 12 Word Recovery Phrase