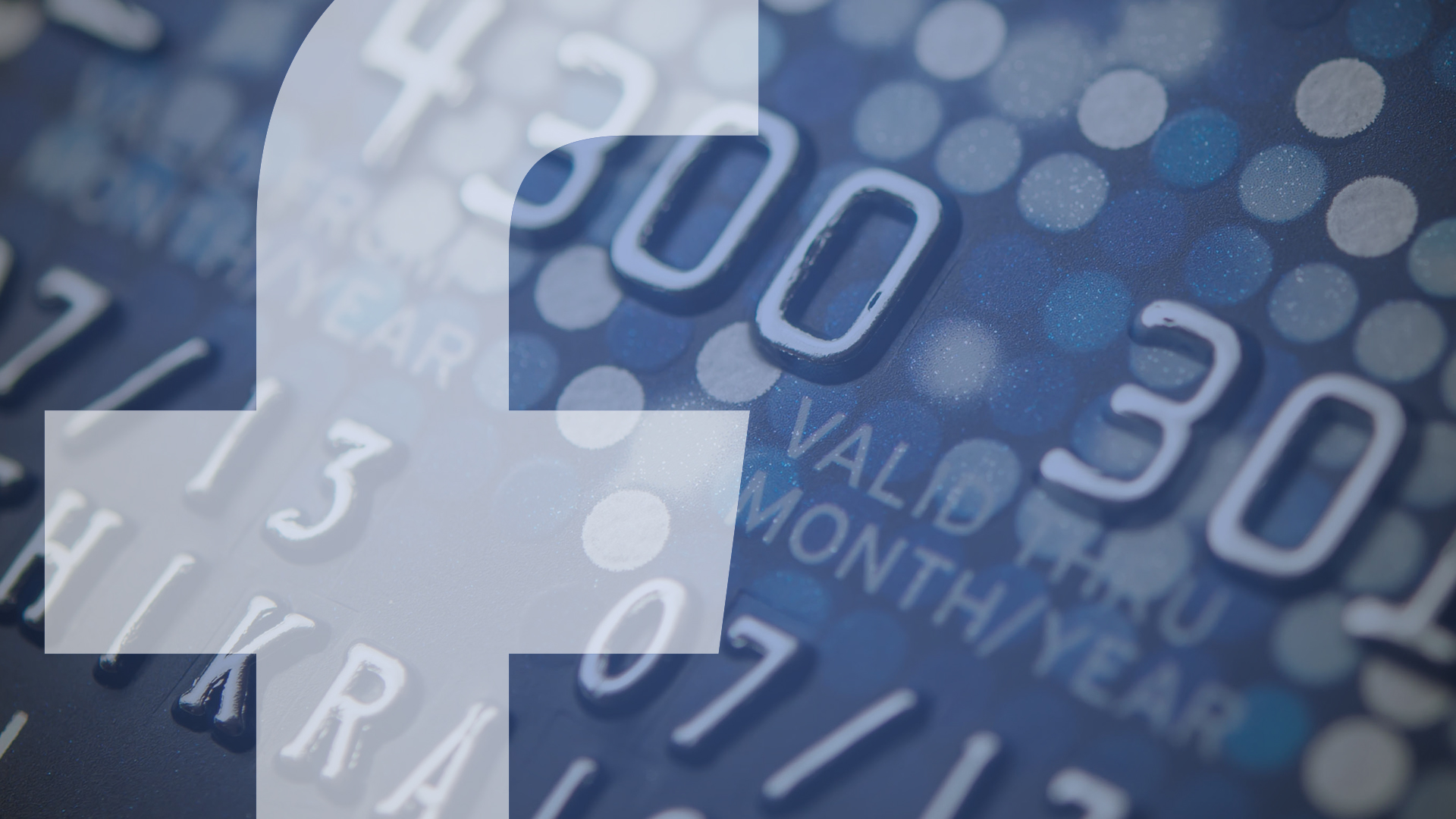 If the third quarter is a warm-up for e-commerce advertisers preparing for their fourth-quarter spending spree, then Facebook should be a happy holiday season.

According to a report released Tuesday by Nanigans, a company that provides software, ecommerce advertisers spent an average of 20% more money on Facebook ads in the third quarter of 2017 than during the same period last year. for brands to automate their Facebook ad purchases and this is part of Facebook's Marketing Developers program. A spokesman for Nanigans declined to specify the number of advertisers included in the study.

While e – commerce brands invest more money in the social network in general, they are buying in particular more mobile video ads and re – targeted Facebook ads. These advertisers spent an average of 40% more money on Facebook's mobile video ads in the third quarter of 2017 than in the third quarter of 2016. And the share of their spend devoted to Facebook's dynamic ads – its format Product catalog ad that retargues people browsed the site or the application of a brand – increased by 284 percent from year to year.

Interestingly, e-commerce advertisers have increased spending on Facebook despite an increase in social network advertising rates and a decrease in the performance of their ads for these brands.

See also  Closing of the transaction with customers in store

E-commerce advertisers typically paid $ 8.40 for every thousand times their ads were served on Facebook and its Audience Network advertising network of third-party sites and apps (the study of Nanigans Did not include Instagram campaigns). It is 69% higher than e-commerce marks paid a year ago, a 57% increase from the previous year for all advertisers, at $ 9.31.

While e-commerce marks paid a premium for impressions, clicks were significantly cheaper at $ 0.46 on average. The CPC has also grown over the last year, but e – commerce brands are also paying less money per click than the average Facebook advertiser who paid $ 0.55 per click in Q3 2017, an increase of 54% over the previous year.

At the same time, Facebook's ad rates have risen, the performance of its ads have dropped. In the third quarter of 2017, people clicked Facebook ads for e-commerce brands about 1.84% of the time, down 4% from a year ago. However, it's still a better click-through rate than the average advertiser has seen on Facebook. In the third quarter, Facebook's global click-through rate averaged 1.69%, up 2% from last year, but down 4% from the quarter previous. According to Nanigans, this represents the first time that Facebook's average global click-through rate has decreased between the second and third quarter, although the company spokesman said that this change would not be indicative of a directional change more important.

The pioneers of the Net say to FAC: "You do not understand how the Internet works"
Placed launches off-line TV assignment from screen to screen
Improved e-commerce text ads with personalization data feeds
Advertisements