Expat Entrepreneur: How to make it work for you 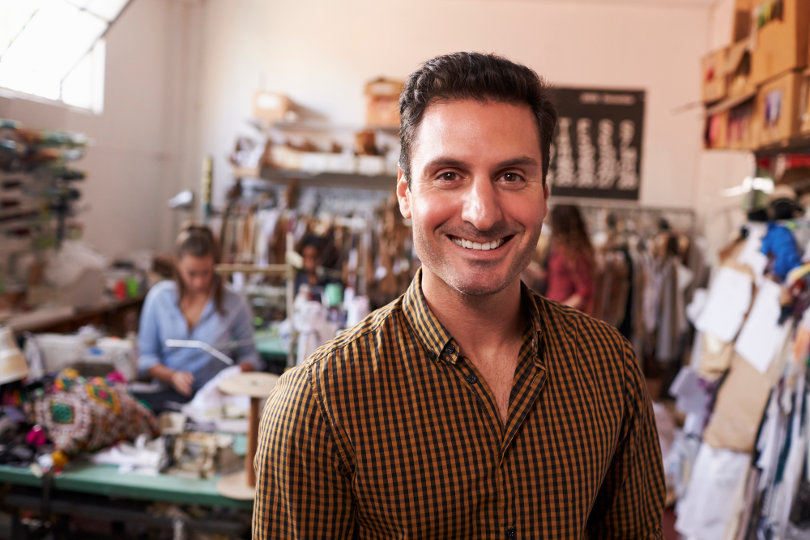 In addition to being co-founders of three of the world's most influential conglomerates, what is Sergey Brin from Google, Pierre Omidyar from eBay and Andrew Grove? Intel have in common? They are all immigrants or children of immigrants. In fact, 40% of Fortune 500 companies were founded by immigrants or immigrant children.

Although this may seem like a significant percentage, it makes sense when you think of the enormous risk of moving abroad. People who have the confidence to move to a new country tend to have the drive and motivation to start their own business.

So, what's the secret of their success? If you plan to launch your startup abroad, here are some things to consider:

Going out to meet other expats in the country can help you integrate into the community. It can also give you a glimpse of country life – expats will have the necessary experience to teach you local customs and give you recommendations to help you settle. As an immigrant, you will probably leave a strong network of friends and family. . It is important to rebuild this support system and create a solid foundation for your overall well-being.

Networking can also facilitate meeting with potential partners, other startups and even people with specific skills that can benefit your business. There are a number of services and applications that you can use to find other expats in your country, and you can find specific events or evenings dedicated to expat meetings.

Many entrepreneurs choose to borrow the path of obtaining second nationality in a country to start their start-ups. There are several advantages to this, such as greater international mobility, new markets to target, and potentially lucrative investment opportunities.

The Caribbean islands with emerging economies have become popular second-citizenship destinations for entrepreneurs. Take Grenada, which offers an investment citizenship program where individuals can apply for citizenship provided they invest a significant amount in their national transformation fund or in government approved real estate.

Successful applicants can then benefit from a wide range of commercial benefits, such as visa-free travel in more than 115 countries, including Singapore, Hong Kong and China, three of the most lucrative markets in the world. Grenada also offers generous business incentives, which can be beneficial for businesses that are just starting up.

It is also worth considering things like office rental costs. Berlin has become one of the fastest growing starter ecosystems, and this is largely due to the cheaper office supply than many other major cities in the world. The low cost of living is a huge benefit for start-ups, who may not be able to offer a well-paid salary to staff. 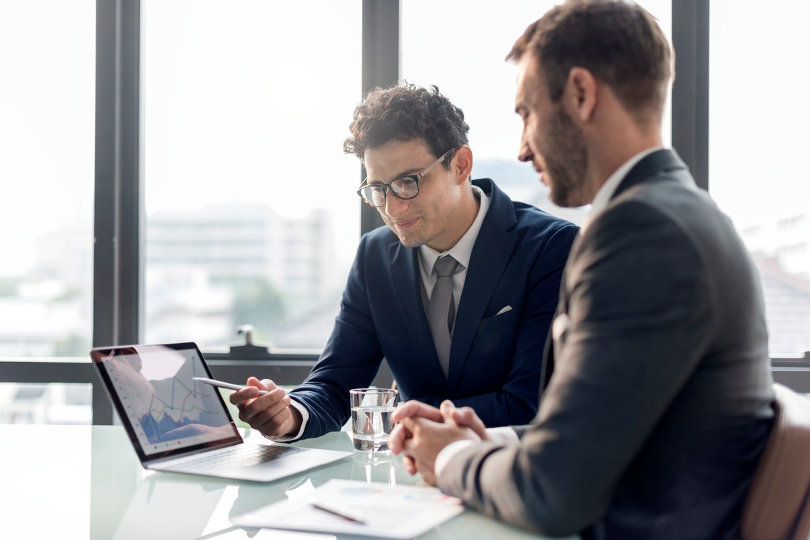 See also  Farmers.gov Should Allow Smaller Farms to Access Easier and More Quickly at the USDA

Similarly, Paris is emerging as a startup hub in the technology industry. Last year, France managed to receive more venture capital investments than Germany, and a first generation of successful entrepreneurs has already begun investing in the next generation of startups in the city.

The French government has also launched an initiative known as the French Tech Visa, which is a four-year residency for entrepreneurs and their families, provided they meet certain criteria. Speaking of the program, President Emmanuel Macron said: "We want pioneers, innovators, entrepreneurs from all over the world to come to France and work with us on green technologies, food technologies, artificial intelligence and all the possible innovation.

Other global startup hubs include Boston, which has been named a "second tier" startup capital by Fred Wilson of Union Square Venture. The city is home to an important health sector, as well as world-class hospitals and world-class universities. Boston has recently been ranked # 1 among the top 25 startup centers in America, according to a report from the US Chamber of Commerce Foundation.

This week in small business, how will the Supreme Court decision on sales tax affect you?
Squarespace launches a new mobile application for tracking customer analysis
9 beautiful questions will validate your innovation
Advertisements