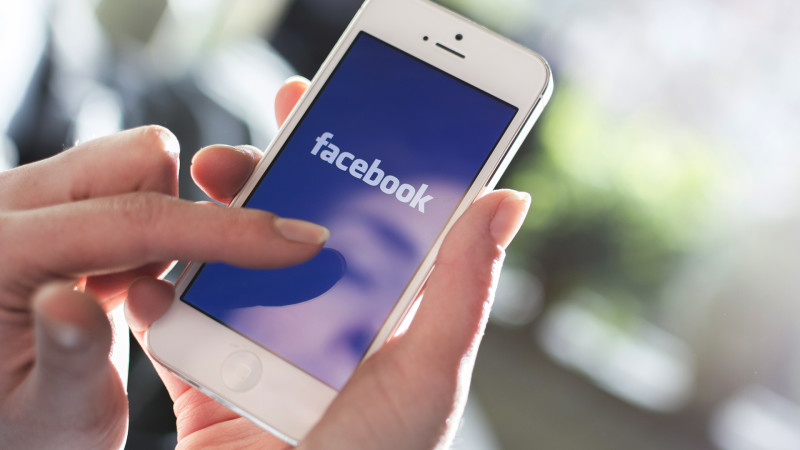 Twitter is not the only social network to make its advertisements more transparent as a result of the controversy over election advertising in Russia.

Facebook will begin to display all the ads that the brands are currently showing on the company's properties on their Facebook pages, the company announced Friday.

Next month, Facebook will add a "Show Ads" tab to Pages to view all current campaigns, including those on Facebook, Instagram, Messenger, and the Audience Network for third-party sites and apps. The company will first test the program in Canada and plans to expand it to the US next summer, as well as to all other countries in the world. 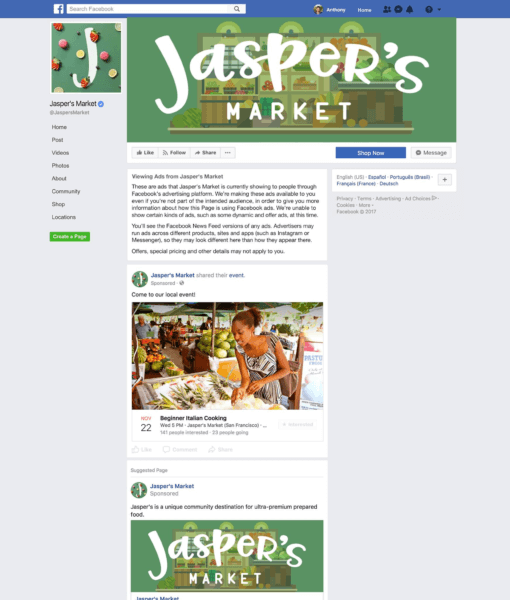 "All pages will be part of this effort, and we will require all ads to be associated with a page as part of the ad creation process," according to an article posted on Facebook announcing the change.

Once the test reaches the United States, Facebook expects to also display the old federal election-related ads that a page has aired. These ads will also be added to a searchable archive. Facebook will delete the ads from the archive after four years. The entry of each ad in the archive will disclose the total and average amount spent for the ad, the number of times it has been served and the demographics on its target audience.

Facebook will also require that election-related ads include "Paid by" wording similar to that of election-related TV commercials and that it will contain detailed information about the advertiser when it will be clicked. For advertisers who neglect to add etiquette, Facebook is developing a system that uses machine learning technology to be able to identify who is hiding behind an advertisement and to automatically add the disclosure.