Fake ICO, Common Crypto Scams and How to Avoid Them 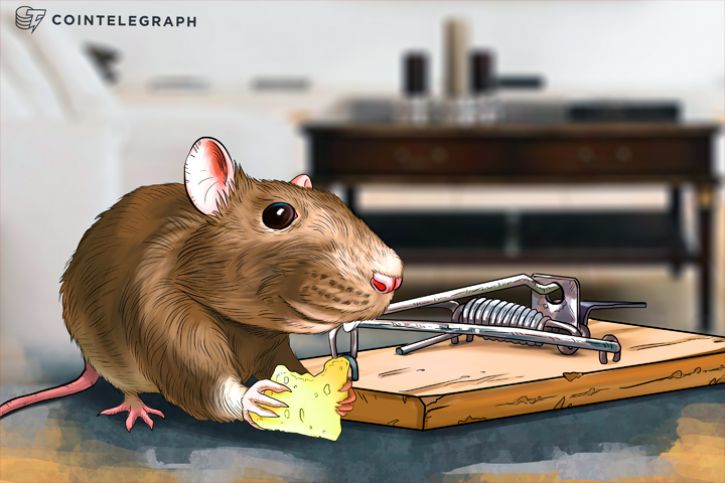 The Crypto-currency world is full of stories of people who are either hacked for their valuable digital currencies, or are falling in scams and traps.

Due to the decentralized and open nature of the cryptocurrency world, protection is not offered free of charge. We expect users to be savvy enough not to fall into scams and traps, but it takes work.

Here are some notable types of scams and some tips for avoiding them:

The ICO market and its related frenzy have been unprecedented lately. As a crowdfunding exercise, companies have seen millions of dollars in minutes that people are looking to invest in the latest startup or digital currency.

However, crooks also took advantage of this frenzy by setting up fake ICOs

The fake ICOs are not so easy to spot because some believe themselves to be legitimate. What you should look for, it is a proof of endorsement and participation on the part of reputable personalities, as well as a legitimate team.

The white paper is also your reference to determine if the company has a clear plan and idea. They just do not want to say anything special,

Of course, some ICOs are not scams and are legitimate, but many remain a trap and something to avoid.

Because the majority of cryptocurrency users use online wallets, they are also easy-to-use options for crooks to attack cryptocurrency stamps. currency of people.

There are thousands of wallets online It is vital that you have chosen one that is trustworthy or that you have researched and verified. An additional bonus, which is not always the case, is to go with one that does not store your private key.

Because emails are so easy, they are ideal for crooks to use to try to force digital currencies against people in scams.

Recently, a number of Blockchain enthusiasts have received emails from an address claiming to be MyEtherWallet. They were asked to log into a fake version of the site to avoid losing their funds.

Scammers often portray themselves as wallet providers and often look for people easily influenced to give their private key. In general, you should never have to hand over your private key, especially not by email.

Although there are thousands of wallet providers, many of which are scams and similarly for trade. It is important to be wise and smart when he decides to use an exchange.

A general rule is that even if the exchanges are smaller, it is always better to use the big and popular ones. It can also help to avoid fluctuations and strange prices

In general, it is quite easy to spot a false exchange if you have been in the cryptocurrency world for a while; However, for an absolute beginner, it is best to go with the popular and well known ones.

Inspector General: The United States Mint should consider the impact of Bitcoin
TokoBitcoin, BitBayar closes its operations after the Bitcoin ban of the Bank of Indonesia
Bitmex: Tether • Possibly & # 39; has enough cash reserves, could still be stopped
Advertisements
-- Advertisements --