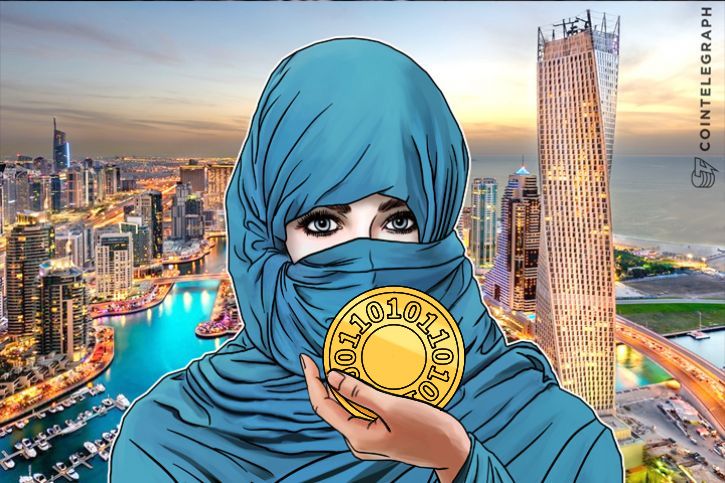 Governor of the Central Bank, Mubarak Rashid al-Mansouri, warns the public against the use of virtual currencies as a means of exchange

He claims that digital currencies pose risks to the public, as they can be used for illegal acts such as money laundering and the financing of terrorist activities

. report, al-Mansouri said that the risk of trading cryptocurrency is real as evidenced by the sharp drop in their prices following the announcement of a ban on initial offers of coins (ICO) by several country. He made this statement during his speech at the Islamic Financial Services Council Summit in late October 2017.

Efforts to Control the Use of Cryptocurrency

Statement Made by the Governor of the UAE Central Bank Reflects the Positions of Other Regulators Around the World who hope to discourage the use of virtual currencies like Bitcoin and Ethereum.Many countries, meanwhile, have already banned ICOs, a form of fundraising using digital currencies.

In the Arab Emirates united, the central bank had rejected the proposals for issuing licenses for trading virtual currencies.This has prevented cryptocurrency exchanges from offering their services locally.

In his commentary on developments, the head of asset management at the Emirates Investment Bank asserted that virtual currencies are highly speculative.

"Digital currencies are highly speculative and this is supported by nothing tangible."