Head of the Central Bank of Singapore: No regulation for cryptocurrencies 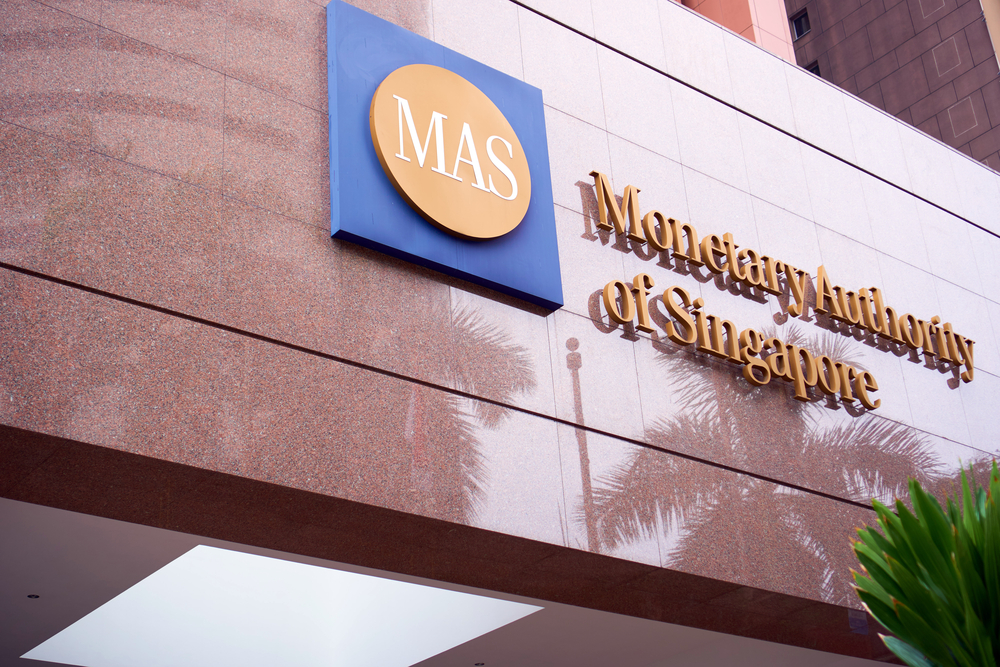 The head of Singapore's central bank said that he would not regulate cryptocurrencies, but that he planned to remain vigilant about the risks posed by the technology.

In an interview with Bloomberg, Ravi Menon, managing director of the Monetary Authority of Singapore (MAS) said that he currently sees "no basis for wanting to regulate cryptocurrency," adding:

"It is a known fact that cryptocurrencies are often misused for illicit financing purposes and so we want to have anti-money laundering controls, countering the control of funding of terrorism in place around cryptocurrency rather than cryptocurrency itself. "

According to Mr. Menon, the central bank is working to "formalize" the rules for the intermediaries of the digital currency as traders in order to fight against money laundering and other criminal activities.

His comments come several weeks after Tharman Shanmugaratnam, the Singapore minister for MAS, said the monetary authority was overseeing the activities surrounding cryptocurrencies, but that she had "not" the intention "to regulate them.

In addition, as a result of a rapid growth in the number of initial coins, MAS clarified in August that it would regulate the issue of digital tokens in Singapore, as some broadcasts may fall under its definition of "security". On the other hand, countries like China and South Korea have completely banned ICOs.

With some notable figures in finance criticizing cryptocurrencies – including JPMorgan Chase CEO Jamie Dimon, who recently said that bitcoin is a "fraud" – Menon told Bloomberg that he will keep a "spirit" open on it. "