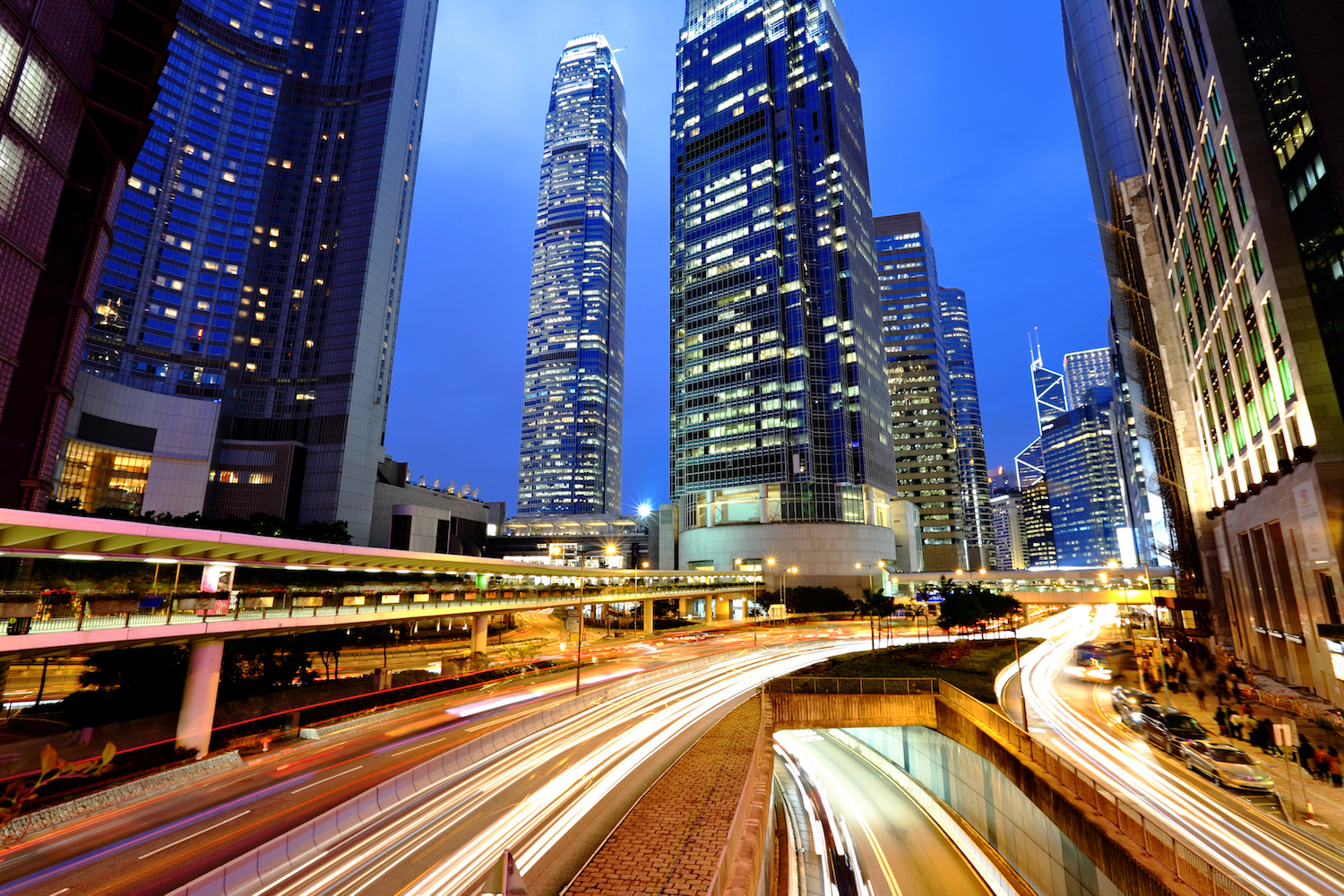 Having already seen the participation of seven Hong Kong-based banks, the project aims to digitize business documents and reduce risk and fraud in the industry. Ultimately, the authorities foresee the creation of a cross-border infrastructure that would serve as a bridge between HKTFP and a similar commercial platform in Singapore.

According to the South China Morning Post, Mr. Chan described this initiative as a "breakthrough" in distributed record technology, adding:

"We firmly believe that the time has come for trade finance to move into the digital age."

The CEO also announced a number of other programs aimed at boosting collaboration between Hong Kong and the Chinese city of Shenzhen, thus facilitating the operation of Fintech companies in both jurisdictions.

The HKMA, as well as the Law Society, Institute for Applied Research in Science and Technology of Hong Kong and other entities also published a white paper on the DLT that studies the potential of technology while recognizing that she can not be universal. for all financial applications and innovations.

According to Chan, research serves as a "cornerstone" helping to stimulate innovation in finance, as well as contributing to the development of "smart banking" in Hong Kong.

Image of Hong Kong via Shutterstock

Circle to launch the investment application Cryptocurrency in 2018
What does the future hold for Bitcoin in 2018?
Tom Lee says BTC will reach $ 25,000 in 2018, announces aggressive purchase at the low market
Advertisements
-- Advertisements --