How dynamic creativity will (finally) reach the tipping point 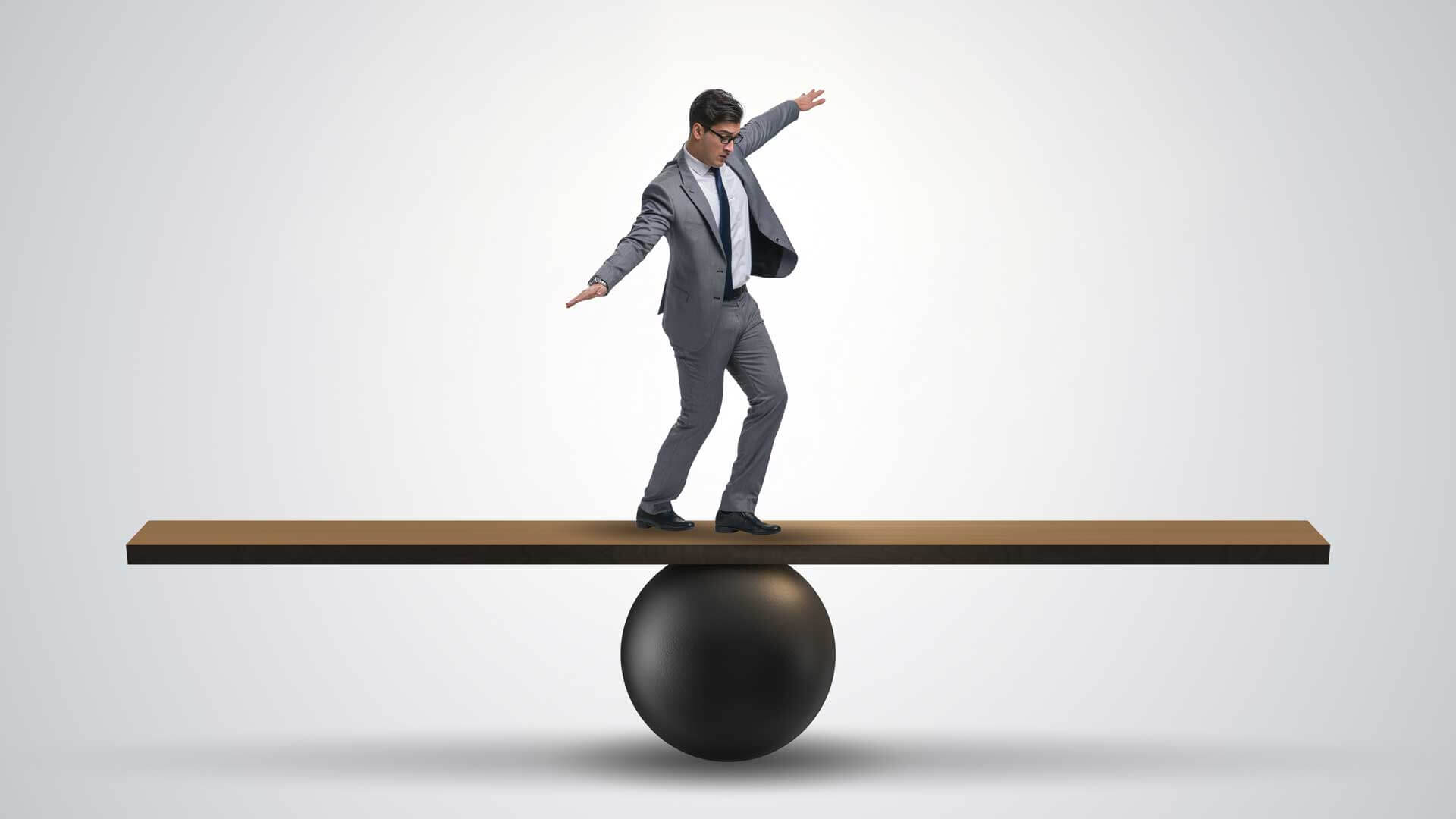 In an industry where individual marketing and individualized marketing are of great interest, too few brands have harnessed the power of dynamic creation for their campaigns. There is a simple reason for this: it's hard.

Despite ample evidence of the effectiveness of dynamic creation, some dynamic creative space stars simply have not been aligned to allow the segment to switch into a widespread adoption. But it's about to change. In fact, it's changing right now.

Here are the two critical changes that will put dynamic creativity in the majority of future digital campaigns.

In recent years, the programmatic race has put creativity in the background. Distribution and technology have been prioritized over the ads themselves, and that's a problem. For marketing and advertising to be successful, creation and messaging must be the focus.

The technological obsession of our industry is also the reason why dynamic creation has not yet reached a tipping point. Much of the technological complexity has been introduced into the creative process, which is contrary to the way the creation is great.

We cut and cut advertisements in many ways, and the resulting processes for producing advertisements (and interfaces designed to "facilitate" the process) are unusually heavy and not at all intuitive. Great creative minds simply can not shine when they are bogged down by such systems. It is not like that that they work.

But finally, everything changes. Dynamic creative technology and its interfaces are so simple that the world's most creative minds will soon be able to take advantage of these tools to realize their true visions – not a pale imitation of their visions.

Once we reach this point, our industry can expect an explosion of creativity – personalized creativity, at this level – in the digital space.

Under an effective dynamic creation lies an essential foundation of the data. More and more players are building these databases, and they are becoming more robust and better suited to the needs of marketers who use dynamic authoring.

Much of the trends that favor this infusion of data in the dynamic creative space occur at the publisher level. In the last 18 months, we have witnessed a massive cleaning of the publisher and the field of advertising inventory. The bad actors have fallen by the wayside, and the significant players that remain are strong and have scale.

They also have an exceptionally sharp – albeit somewhat new – understanding of the importance of the data they have at their fingertips. Content and data on the scale – it's a powerful combination.

Today 's smart publishers are beginning to leverage their rich user data in innovative ways for the benefit of their advertisers. This includes providing the database to conduct a large dynamic creative campaign based on contextual relevance.

A giant-themed Budweiser creation that encourages you to celebrate the victory of your team as you read about it, could be very well received. Of course, this creation is dynamically generated, and that is the database – connecting you to the event and content you are reading – that makes this little bit of utopia possible.

It's early for many publishers, even the biggest ones, when it's about making the most of their data. But as they become more and more proficient in this area, this is going to be a boon to the advertising industry, and dynamic creation is a promising application of this new militarized data powerhouse.

When you combine this with the next wave of user-friendly design interfaces, you will see that dynamic creation is not just about to reach its tipping point. He is about to overtake him.

Joe Sabol oversees the sales and account management teams at Flashtalking in the United States. As one of the original co-founders of Flashtalking activities in the United States, Joe has been instrumental in the growth of the company from three to more than 200 in six offices in North America . Previously, he held a number of executive positions at Pointroll, overseeing national sales, account management and publisher sales. Joe has over 20 years of digital experience ranging from research to mobile to enriched media. Sabol resides in New Jersey with his wife and three young sons, where he trains high school wrestlers and prepares his sons for the 2032 Olympics and UFC 420.