How to protect yourself from the Trojan CryptoShuffle 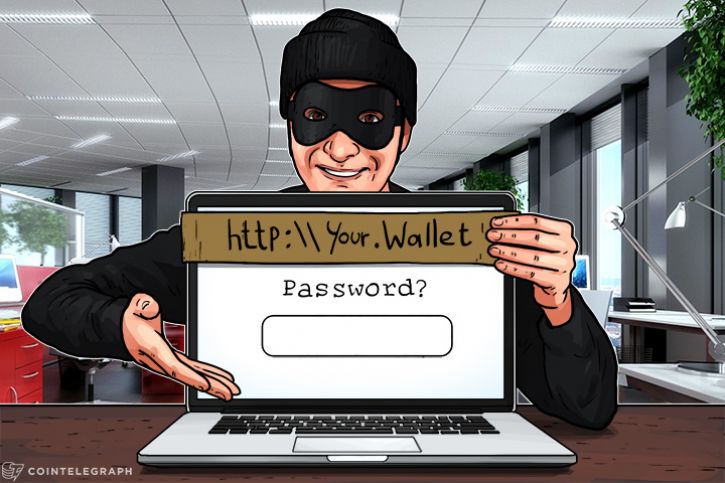 Kaspersky Labs, a Russian-based cybersecurity firm, has warned cryptocurrency owners that their coins are not safe, even in portfolios private. A new Trojan called CryptoShuffler is stealing coins from users' noses by replacing the wallet addresses on a user's clipboard as they copy and paste wallet data for transfers . No wallet is safe because the Trojan uses the clipboard function on computers.

The Trojan has already caused a lot of damage in a short time, even though researchers believe that the Trojan has been running for a year. or more. Per Kaspersky:

"… cybercriminals have already managed to steal 23 Bitcoins, which equates to around $ 140,000 (by the end of October) .In addition, thousands dollars from other cryptocurrencies such as Litecoin, Dash, Monero, Ethereum, Zcash and Dogecoin, have been accumulated. "

The Most Basic Way to protect yourself is to carefully compare the address you entered after copying. Carefully checking the portfolio addresses for each transaction should ensure the security of your funds.

However, trojan developers know that the normal process is simply to copy, paste and send, without carefully checking the address. For this reason, Kaspersky warns users to take special precautions.

In addition, users are advised to use an anti-virus and anti-malware system to detect and remove malicious programs. As the world of cryptocurrencies continues to grow, risks will continue to rise and homeowners will need to be vigilant to protect their funds.