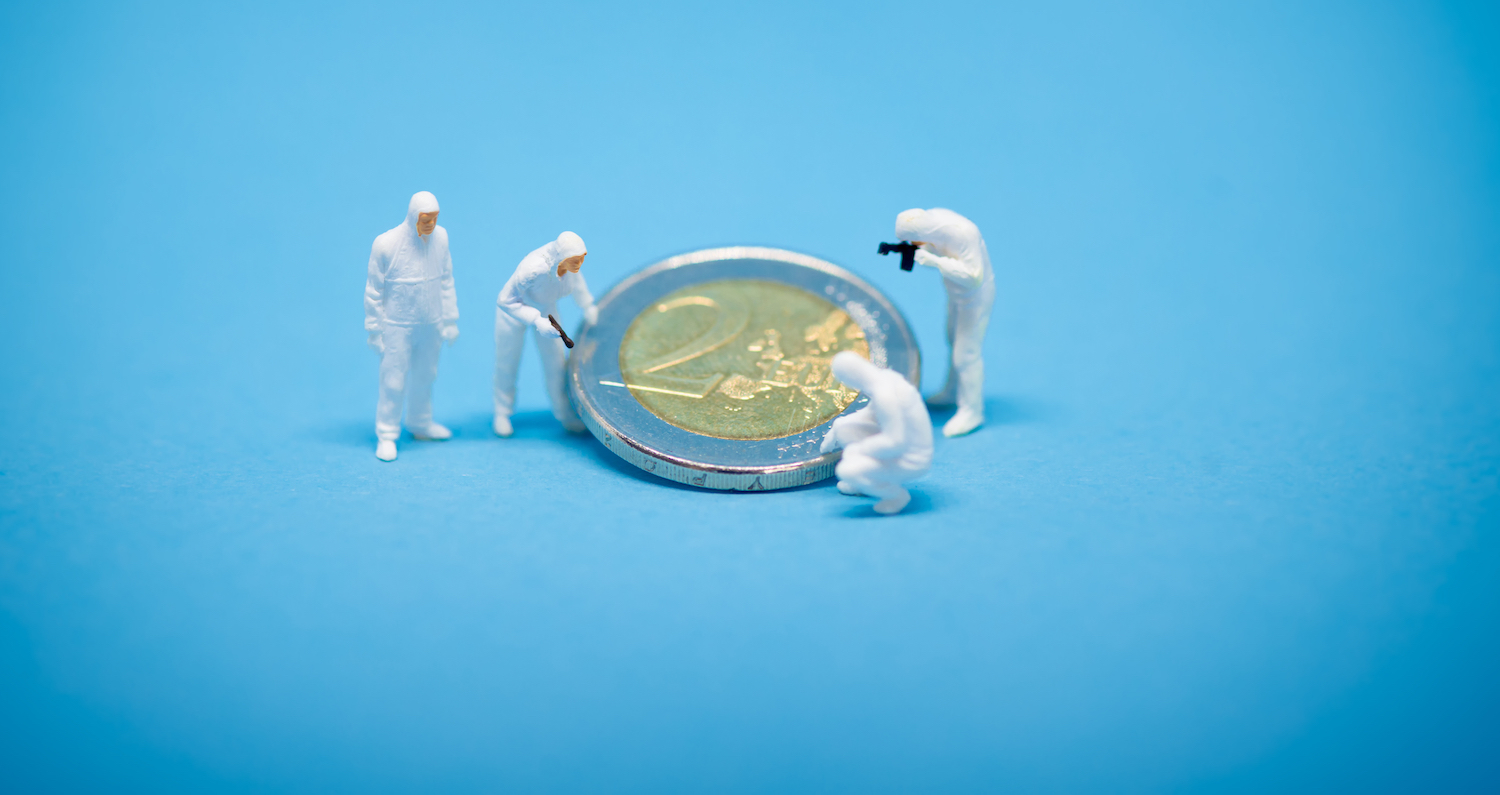 Professors at ETH Zurich, EPFL and University College London (UCL) are the latest to join the initiative, launched in 2015 with the financial support of the National Science Foundation of the United States.

The new IC3 members are no strangers to technology, with researchers from each institution working on blockchain-related projects in recent years.

In a statement, Emin Gun Sirer, co-director of IC3 and associate professor at Cornell, said:

"This expansion will bring new perspectives to IC3, broadening our research portfolio and expanding geographically to locations around the globe where new blockchain deployment developments are underway."

In addition to the three European researchers, IC3 now draws on the expertise of economist Maureen O. Hara, who is Robert W. Purcell Professor of Finance at the Johnson Graduate School of Management from Cornell University. In recent months, large companies like Microsoft and Fidelity have also given their weight to the research initiative.

Image of Money Seekers via Shutterstock

See also  All Eyes on Encryption