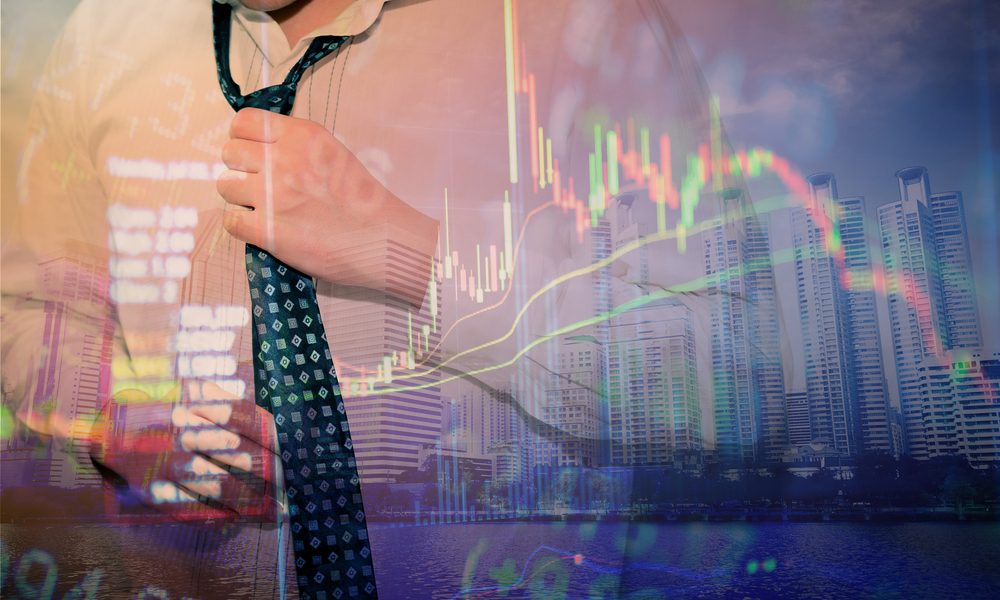 Gladius.IO offers a decentralized solution to help protect people from DDoS attacks and speed up websites.

Gladius.io is essentially an automated market where users can rent their bandwidth and storage space to earn Gladius tokens (GLA) while purchasing DDoS protection and content delivery services.

A Distributed Denial of Service (DDoS) attack is essentially a massive flood of web site traffic from different sources, making it almost impossible to stop a single source to stop the attack. # 39; attack. For any website owner, it's an absolute nightmare. It's essentially the same as having a group of people cluttering the front door of your store and not letting legitimate customers through.

As a recent example, Bitcoin Gold, the last fork of the Bitcoin network, suffered a major DDoS attack after launching its token.

In 2016, DDoS attacks cost businesses approximately $ 150 billion and businesses spend on average more than $ 5,000 per month on DDoS protection even if they are never attacked. Not only are DDoS attacks costing companies when they occur, but they also cost a significant amount just for protection. 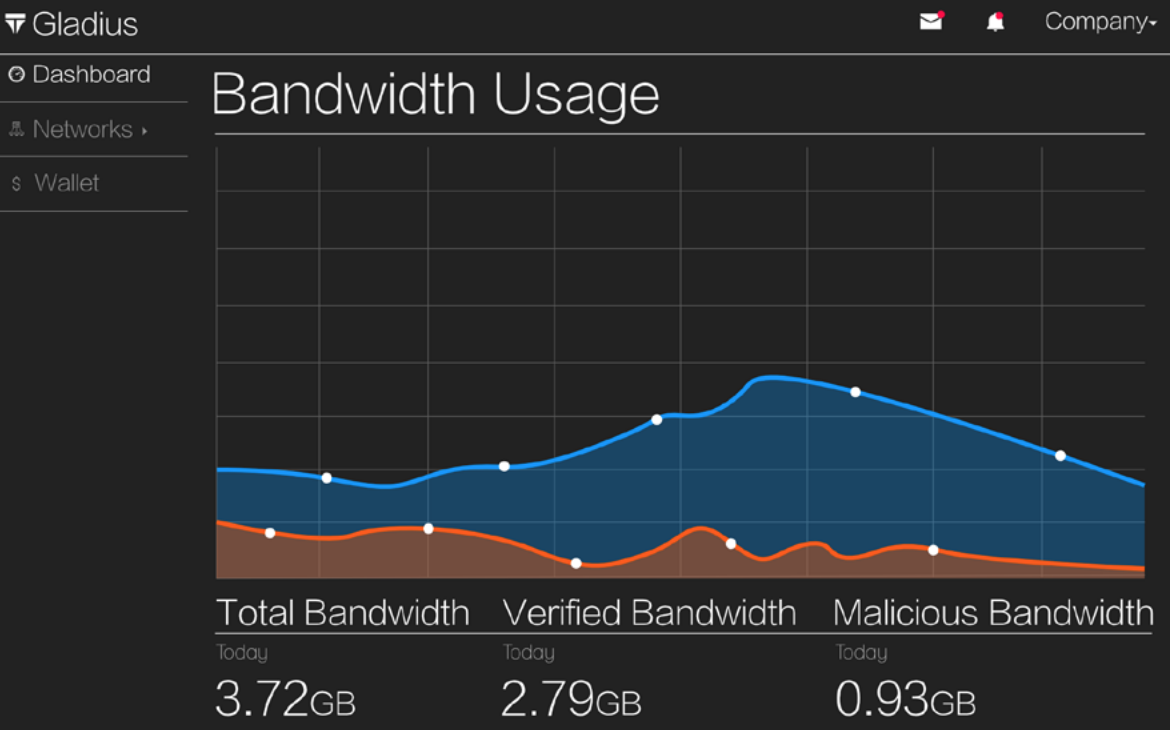 DDoS attacks have already cost the BBC, Blizzard Entertainment and GitHub millions of dollars, with a DDoS attack costing around $ 2.5 million. Through the attack of October 21, 2016 against a company responsible for much of the Internet DNS infrastructure called DYN, sites such as Twitter, Netflix, Reddit and CNN all have been closed for a whole day. This unique attack cost well over a billion dollars worth of damage and revenue missed

More than 1.2 Tb / s of malicious connections have dropped this cornerstone of the Internet. Sites such as Twitter, Netflix, Reddit, CNN have all been completely closed for an entire day.

In addition, if an unprotected business suffers a DDoS attack, the damage can cost site owners days, weeks, or even months to try to reverse the damage.

This is where Gladius wants to make an impact. Gladius aims to use excess bandwidth and computing power (the vast majority of which is unused) to create inexpensive protection pools tailored to the specific needs of each customer. 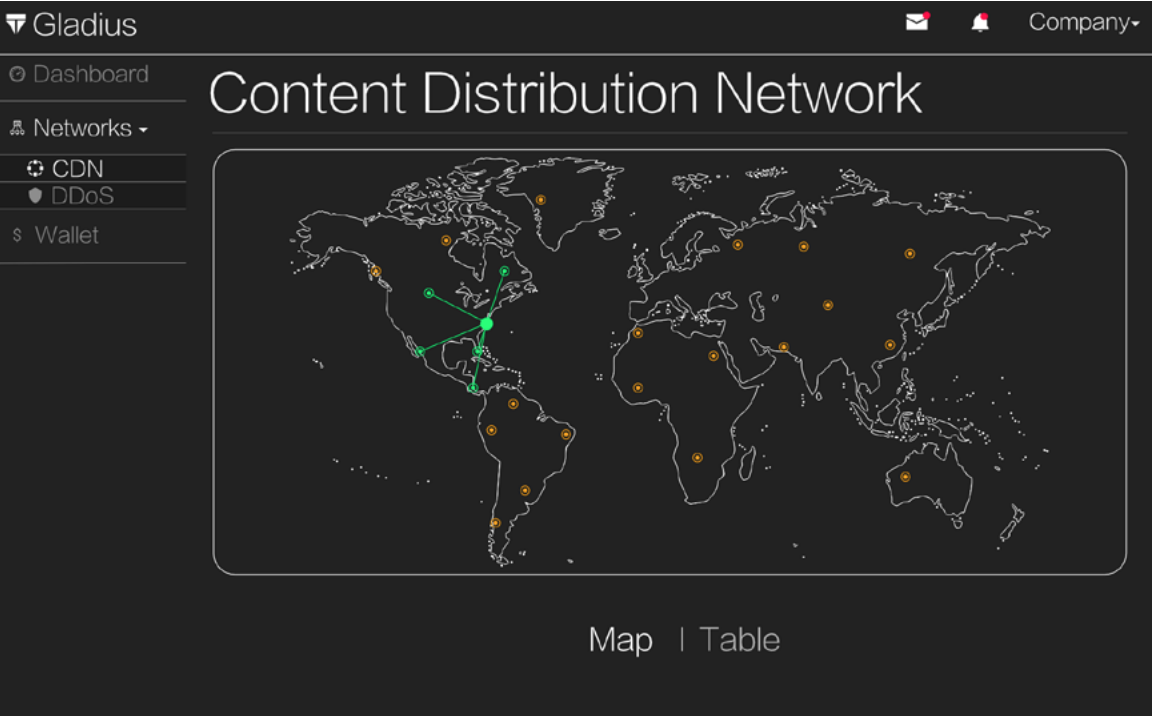 Thus, not only will companies be protected against DDoS attacks at a lower cost, but they will also be able to speed up their content. Faster on-site content leads to greater user satisfaction and higher conversion rates.

A maximum supply of 96,320,000 GLA has already been created, with fixed supply being issued during the creation of tokens. As soon as they are issued, the chips will be immediately available for use on the Gladius network before the public sale. 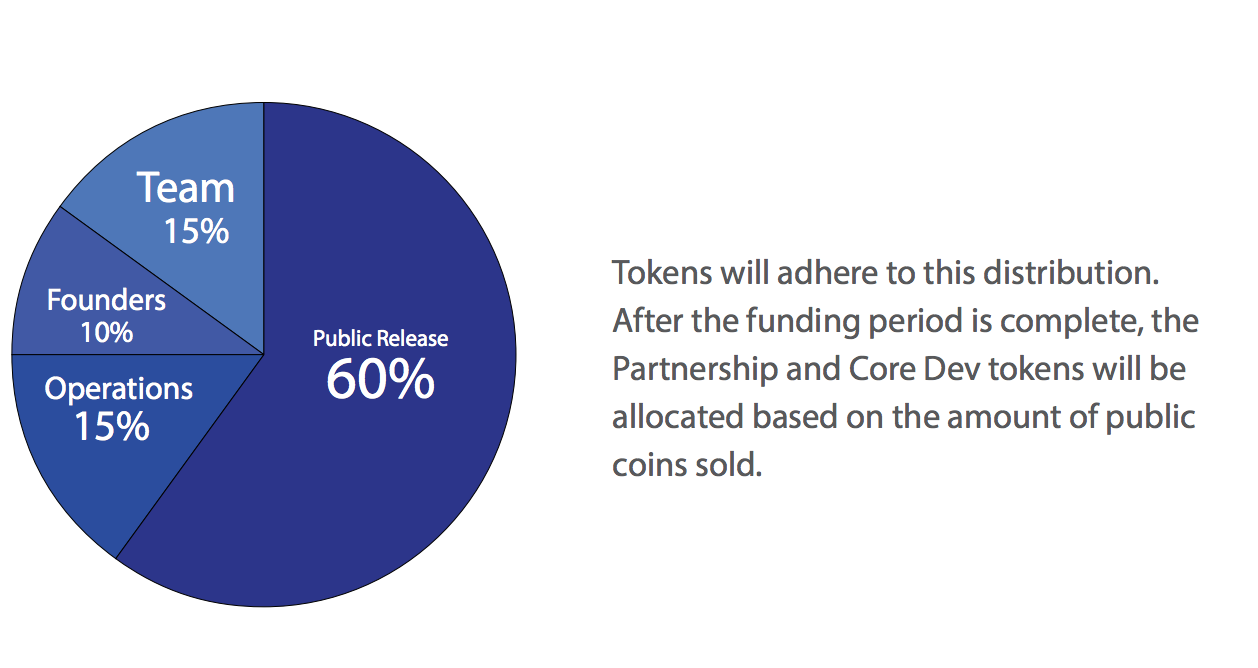 Gladius will accept ETH for GLA. 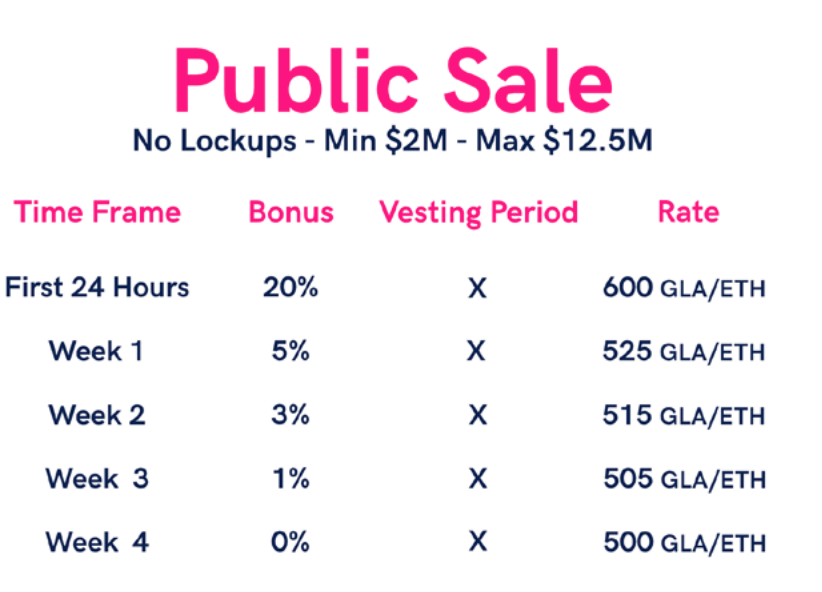 The distribution of these chips is as follows:

Out of the Tokens,

Coins for the founding team will be locked for 18 months.

The Gladius White Paper states that the majority of the costs go to the person who rents his bandwidth and storage space (node ​​owner), with a small percentage going towards the support and development of the protocol. The fees will be in GLA.

Interestingly, the Gladius team started in early 2017 as a student team at the University of Maryland College Park. The members of the Gladius team have significant experience in computing, blockchain and cybersecurity, making them ideally suited to this type of project. The team includes Max Niebylski, Alexander Godwin, Marcelo McAndrew and a handful of other members with experience in marketing, public relations and other cryptocurrencies.

As illustrated by the following discussion, the author is optimistic for Gladius. The OIC is perfectly synchronized, given the widespread concerns about cybersecurity.

We arrive at a +6 out of 10 for the ICO of Gladius. I like how tokens have an immediate application. As a manager of several websites (thankfully, no DDoS attacks yet), I could see myself as an immediate consumer for DDoS protection, content distribution and speed of content delivery. I also think that the team has the experience of skill and marketing to execute this project.

The ICO of Gladius begins on November 1 and can be found here .

If you are planning to invest in Gladius, I advise you to do your due diligence and read their white paper here .