Inside the Data Center: The Physical Side of the Digital World 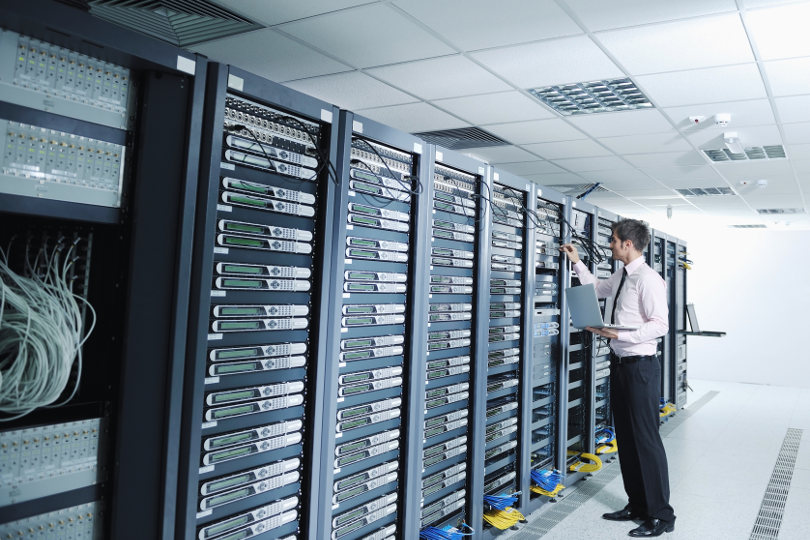 You may have noticed that in the past few weeks your email has been overwhelmed with data protection, privacy and GDPR messages.

You may have taken a few moments to think about the consent you give to certain companies (or the consent you withdraw), but there is another aspect of data protection that consumers rarely think about: physical servers where each profile and cookie is stored.

If this has never really crossed your mind, here are some interesting facts that will help you refresh the knowledge of your data center.

There are MANY datacenters …

Around the world, there are more than 7,500 dedicated data storage facilities, of which more than 2,600 are in the 20 largest cities in the world. London has the highest concentration (337) in the world, followed closely by the metropolitan area of ​​New York / New Jersey in the United States, which has just over 300 data centers. This figure is expected to increase by 21% during the year 2018.

… and they use a LOT of electricity

All these servers? They use a lot of power to stay constantly running. The National Resources Defense Council of the United States (NRDC) estimates that data centers are responsible for up to 3% of global electricity consumption – although this figure is controlled by the search for more practices. effective (later).

At present, the average data center uses 100 times more energy than a large commercial office, and large facilities can use the same amount of electricity as it does. 39, a small American city. A huge percentage of this energy is consumed simply by keeping large electrical units cool so that they can continue to function properly without overheating. Other factors include many standby generators and complex sensor systems to ensure that the servers are protected from everything from a slight fluctuation of temperature to severe seismic activity.

Data centers are a growing part of our lives

As mentioned earlier, the number of data centers is expected to increase by 21% next year. Despite this, it was estimated in 2011 that nearly 40% of large companies would exceed their current IT capacity in the next 18 months – a gap that has declined significantly in 2018.

Not only is our dependence on data centers increasing, but so are the facilities themselves. "Hyperscale" centers are emerging around the world, with a 6.3 million square foot facility in Langfang, China, and a larger facility in Reno, Nevada, called "The Citadel", which is located in the city. extends over 7.2 million square feet.

The good news is that these giant storage units use state-of-the-art technology, so their cooling systems and energy supplies are actually more energy efficient than smaller concentrators. The Reno site, for example, is powered exclusively by renewables – which we hope will influence 8% of all open data centers in 2020.

Sustainability is a big problem

To prevent this from having an extremely negative impact on global fuel production and pollution, it will be essential that clean and green energy solutions can be implemented around the world – not just in Reno .

See also  Having a clean business can improve your sales
-- Advertisements --

In a 2016 NRDC report, it was suggested that in addition to energy-efficient operations, companies could, should, and should move to cloud computing solutions. This would reduce the demand on the physical data centers and reduce the energy used by the server farms.

Security is an Even More Important Problem

Finally, the most important question: security. Not only is digital security paramount, but physical security is also important. You may not be surprised to learn that data centers are using more and more all kinds of technologies such as "in-flight" encryption to protect data while they are going through cables. However, you may not have thought of the defenses used to prevent the physical attacks of these sensitive data storage units.

For example, when you enter an installation, you may need to cross an airlock type enclosure, with just enough room for one person to stand up so that a visitor no authorized may not simply "raise" the audited personnel. You will also likely find biometric scanners, walls made of concrete 4 feet deep and a safety glass bomb – if there are windows.

As you can imagine, it takes a lot of precision to design and build an installation that meets the physical and technological security requirements of a data center. There are even specialized engineering firms like BSE3D that specialize in building these advanced facilities.

So, the next time your social media profile takes some time to load or you sign up for a business newsletter, you may have a better idea of ​​what you 're going to do. evolution of all your data!