Inspector General: The United States Mint should consider the impact of Bitcoin 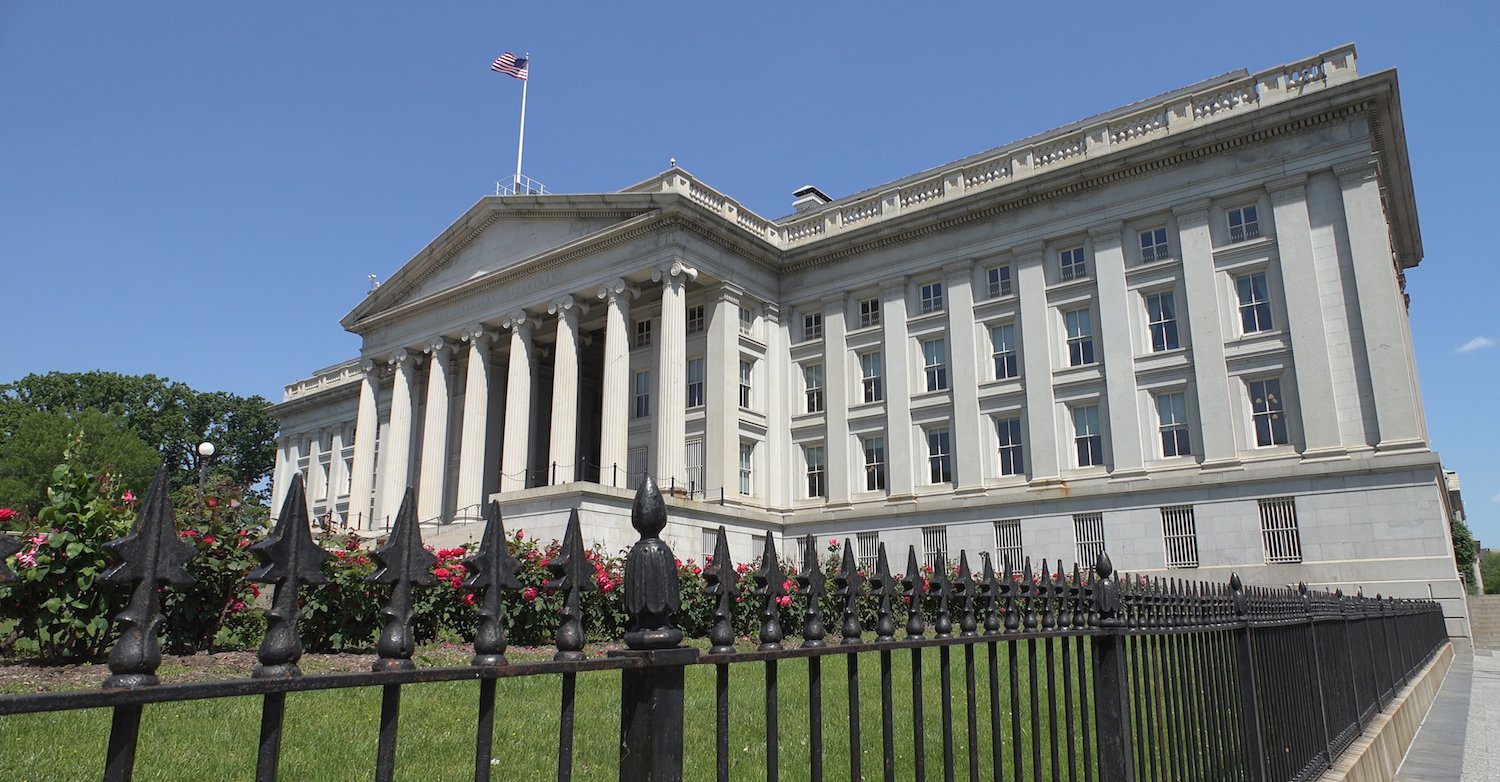 According to a new report by the Inspector General, the US federal agencies responsible for typing and printing currencies should consider the future impact of cryptocurrencies.

In a note dated Oct. 16 addressed to US Treasury Secretary Steven Mnuchin, Inspector General Eric Thorson described a series of "management and performance challenges" which he says will affect the Treasury Department in the months and years to come.

Of these, they wrote, the US Mint (which manufactures and distributes coins) and the Bureau of Engraving and Printing (BEP) (the office responsible for the design of the Federal Reserve notes and other government guaranteed securities) related to new payment methods such as cryptocurrency. And while Thorson did not sound the alarm about immediate threats, he urged both agencies to consider the long-term effect that these "technological breakthroughs" could have on their business models.

"In addition, BEP and the Mint must consider the effect of alternative payment methods and other technological advances (such as stored-value cards, the Internet, smartphones, and currencies virtual) as well as consumer demand, business models, practices, future planning and interactions with their customers and the Federal Reserve Bank. "

The subject of cryptocurrencies has been raised elsewhere in the memo, with reference to the United States Financial Crimes Enforcement Network (FinCEN), which is one of the agencies responsible for overseeing trade in the United States.

According to the note, the crypto-currency exchange ecosystem remains an "area of ​​concern" for the US Treasury.

Net neutrality could be compromised by Bitcoin
Sign of the time: the floor of the Hong Kong Stock Exchange closed to be transformed into a museum
The main Japanese social messaging application LINE to open crypto exchange for its monthly users of...
Advertisements
-- Advertisements --