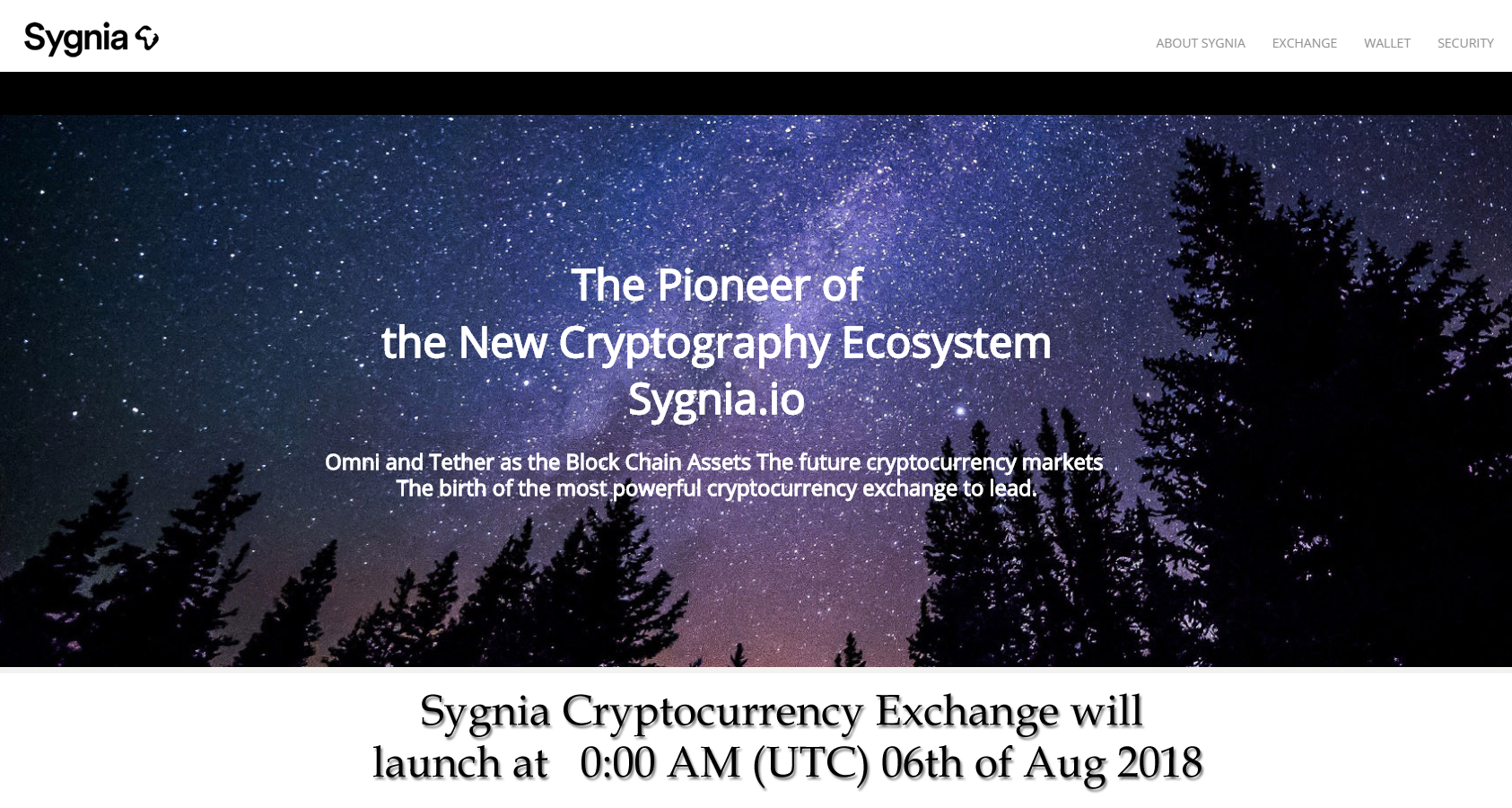 It is of no doubt that the digital currencies will eliminate the need for the bank and get rid of credit card fees, money transfer fees, exchange fees and other charges. The advent of blockchain technology designed by forward-thinking engineers has changed the face of financial transaction and revolutionized the world. It has also taken some power away from the governments and handed it to people.

However, since the controversial cryptocurrency is gaining its ground, South African should not be left behind the scene. Recently, the South African Reserve Bank started a financial technology unit to review its position on private cryptocurrencies and to help draw up policies. According to Francois Groepe, the deputy governor, the bank has not classified digital currencies as money, but it sees it as “Cyber-tokens” because it does not have the characteristics of money.

There are two major ways to get Bitcoin or Ethereum, it is by peer-to-peer, (Using altcoins to buy them), or you buy from an exchange. There is no debate that what helps the propagation and growth of digital currencies such as Bitcoin and Ethereum is the ability of the traders, users and “holders” to quickly exchange their coin for fait (Traditional currency) or alternative coin, and this is where the importance of cryptocurrency exchange come into play.

For a country to get the best out of the controversial cryptocurrency, there must be an active exchange in such country. Take for example; Kucoin is the largest cryptocurrency exchange that serves most of the crypto enthusiasts in European. However, we are thrilled to introduce the innovation to the world; this will not only serve the South Africans investors but will be the best experience the world will like.

What is the News?

Since exchange is the backbone of the cryptocurrency market, which a healthy market can’t do without, Asset management company “Sygnia” has disclosed its intention to the world. On 6th August, the world best cryptocurrency exchange will be open, making it easier for South Africans to invest in cryptocurrencies.

Every tradable asset needs a market where it can be traded; Sygnia is coming up with a platform known as “SygniaCoin Cryptocurrency Exchange” that will enhance easy conversion of fiat money to cryptocurrency, as well as one digital currency to another with the best experience ever. The users/traders will be able to buy cryptocurrencies like Bitcoin and Ethereum on this platform.

SygniaCoin Cryptocurrency Exchange will benefit from the growing interest in digital currencies of the South African investors and make its service available to retail investors. According to Sygnia, the grand open Cryptocurrency Exchange (Sygnia.io) will provide investors with secure trading and execution platform supported by an international infrastructure, well-designed custody and integration with standard saving products. Moreover, there will be a fund that will allow investment in a variety of cryptocurrencies.

Why SygniaCoin and What is New about it?

The South African Asset Management Firm (Sygnia) is capable of owning an exchange since she has more exposure in business and has managed R181 billion worth of assets. Therefore, moving into cryptocurrencies has already raised eyebrows. Moreover, Sygnia’s boss Magda Wierzycka stated that the company firmly believes in the future of blockchain technology.

Also, it is good to know that Sygnia was part of the earlier separate attempt to create a Bitcoin exchange on the JSE that was turned down. However, Wierzycka believes that SygniaCoin could still become completion to the JSE in some areas. SygniaCoin (Sygnia.io) will be a Bitcoin ETF on the JSE that would offer cryptocurrencies with all side benefits and complete protection to investors from both insurance and a cyber-security perspective.

The exchange is set to create a new history is the world of the cryptographic market, and millions of transactions would be made from many countries. It will also give a discount, be the high fast, and trust cryptocurrency exchange.

Sygnia.io cryptocurrency Exchange will be the world first cryptocurrency exchange, with the fast and safest deposited and withdraw system every created. It will be available for all operating systems such as Android, iOS, Window, and Mac.

The South Africa Investment Company Siygnia, (SYGNIA.IO Cryptography Commenced’ Sygnia Asset Management) a leading South African investment firm, will launch the Sygnia.io cryptocurrency Exchange in August. The investment company will enter into full-scale cryptocurrency, Business Tech, and a local business news source. Sygnia is expected to be a big fire with its $ 180.6 billion assets in its managed asset (AUM), introducing its company token, SYG Token, to the SOP Buyback Program, and a new airdrop system.

See also  Best Payment Apps That Everyone Must Have

DICE Launches Beta Version of Its Back-End Application for Trading And Mining
Best Payment Apps That Everyone Must Have
How Artificial Intelligence is unleashing Cyber Crime?