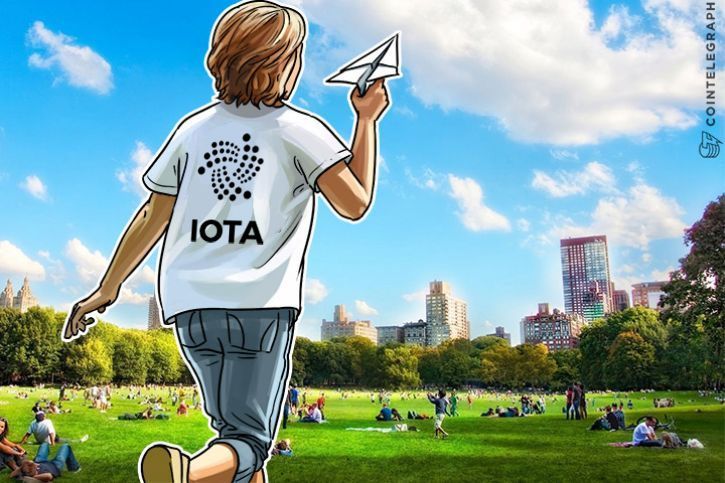 "We are delighted to collaborate with the IOTA Foundation and proud of it. be associated with its new data market initiative. "

Dominik Schiener, co-founder of IOTA, defended the role of his company in misunderstanding noting that they included Microsoft in a list of "participants" in the market:

"We have never mentioned that all the companies that participate in the market are our" partners. "We call them participants."

When & nbsp; They were asked for clarification on the nature of their participation in the IOTA data market, a Microsoft representative explained that "IOTA is a Microsoft Azure customer and plans to use Azure. to test and deploy its data market.

However, despite the lack of an official agreement, the two companies are indeed working together on several technological exercises involving IOTA's Tangle Network.The experiments include installation and connection of meteorological sensors to IOTA technology

Other developments of IOTA

Meanwhile, Schiener announced that the startup is also expected to conduct similar experiments with a number of companies other than Microsoft, and will publish the initial results soon:

"We have already begun to hold activities with several of the listed companies and will soon publish the first results … The launch of the data market n & # 39; was only the beginning. This project will continue for several weeks and will be multi-stage. "