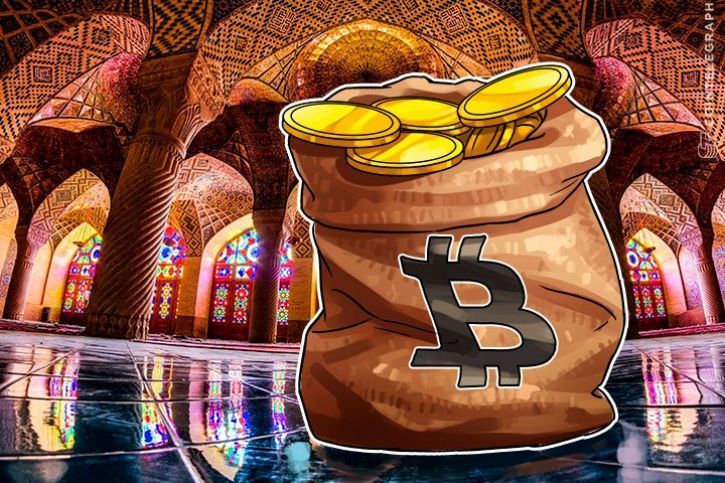 The Iranian government plans to set up a new infrastructure for Bitcoin users in Iran, a positive news for users of Bitcoin Bitcoin.

Tensions between Iran and the US

The Islamic Republic still suffers from international sanctions that affect many of its economic sectors, including finance, energy, and the maritime industry. International sanctions have also hindered the ability of Iranian citizens to use online payment platforms such as PayPal, Venmo and Braintree.

With the sanction, the Iranian government has found a way around the problem and it is thanks to Bitcoin as the main form of online payment. One of the benefits of Bitcoin is the fact that it is a decentralized currency that can not be controlled by a central identity such as a corporation or a government;

With Bitcoin, an Iranian citizen could easily bypass economic sanctions and be able to conduct international transactions.

Bitcoin recognition to the economy of Iran is an important step for cryptocurrencies. This means that the government can now open its doors for progress in terms of payment and currency.

According to reports, the Iranian government has already studied Bitcoin and its possible benefits for its economy.

"The Ministry of Communications and Information Technology has already conducted a number of studies as part of efforts to prepare the infrastructure for use Bitcoin in the country. "

In addition, Davaee added that Bitcoin activities include the creation of currency, so that the Central Bank of Iran must set the ground rules and supervise related activities, otherwise, it would disrupt the business cycle. Iran is now on the verge of creating an adequate infrastructure not only for Bitcoin but also for other cryptocurrencies.

Once this project is completed, they will be properly integrated and regulated. After the Iranian economy has suffered a lot of sanctions, experts believe that Bitcoin and other digital currencies will greatly help the Iranian economy get back on track.

Trade is facing a massive influx of users
& # 039; Full Steam Ahead & # 039; for Segwit2x, the developer Jeff Garzik says
Cryptocurrencies are doomed to failure, but there is money to be made
Advertisements