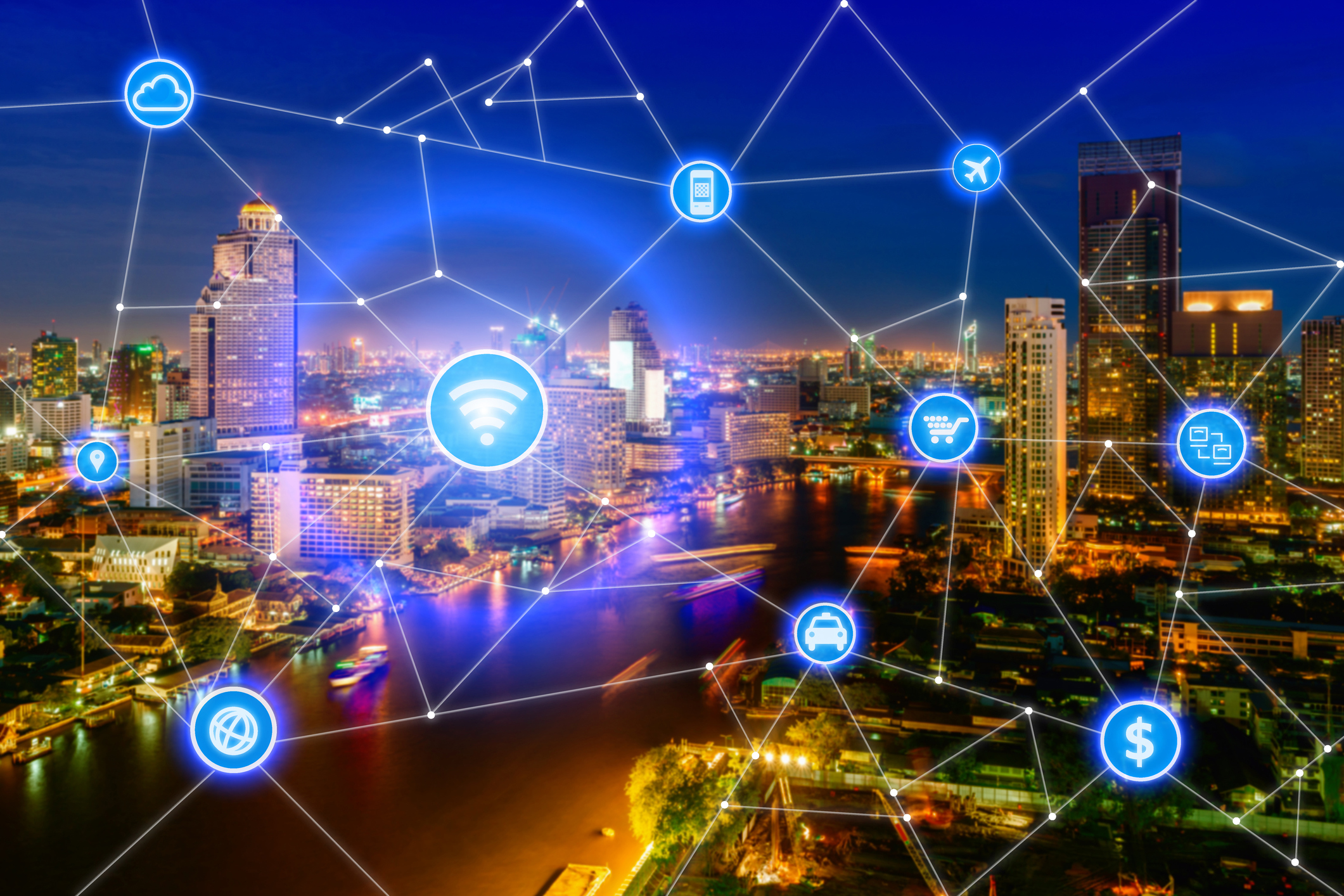 A report released this weekend by Axios cites documents from the National Security Council describing the possibility – if not inevitable – of a 5G network built and operated by the US government. The officials have since poured cold water on this idea, and really, it was never feasible.

In short, the report quoted by Axios suggested that the only way to truly guarantee the next generation of wireless networks, which would be supported by critical infrastructure such as autonomous cars, against espionage by China and others, would be for the government to build this network itself.

There are several things that are wrong with this idea. You have probably thought of a couple even before having this sentence.

Perhaps the most obvious problem is that the government should probably contract or at least work closely with the companies that it would replace, such as AT & T and Verizon, to build a new 5G network. They are, of course, those who know how to do it. (Disclosure: Verizon owns Oath, who owns TechCrunch.)

It would be embarrassing, since these companies, like others around the world, are testing and deploying 5G networks. The idea of ​​a government network operating separately but in concert with commercial networks does not hold water (we have already considered).

Even though this has been tried, there is no way that the US government even the best and most effective, and if it started a bipartisan work on it tomorrow, can be competitive as to the timing and extent of such a deployment. It takes billions of dollars and years of work to lay the groundwork for something like this, and others have a long way to go. And let 's not forget that we are experiencing an endless series of budget crises, which would not be mitigated by the proposal of this kind of massive undertaking.

FCC President Ajit Pai has not spared his zeal for this proposal, which is the one expected of someone who favors free market forces rather than government involvement:

I oppose any proposal that the federal government build and operate a 5G national network. The key lesson from wireless sector development over the past three decades – including US leadership in 4G – is that the market, not the government, is best positioned to spur innovation and innovation. 39; investment. What the government can and must do is push the spectrum into the commercial marketplace and establish rules that encourage the private sector to develop and deploy next generation infrastructure. Any federal effort to build a nationalized 5G network would be an expensive and counterproductive distraction from the policies we need to help the United States win the future of 5G.

Commissioner Clyburn was similarly hostile to the idea:

US leadership in deploying 5G is critical and must be done well. Localities have a central role to play; the technical expertise of the industry should be used; and cybersecurity must be a fundamental consideration. A network built by the federal government, I am afraid, does not take advantage of the best approach necessary for our nation to win the 5G race.

Senator Mark Warner (D-VA) joined the choir, adding a small digression of his own:

I am pleased that the Trump administration recognizes that maintaining American leadership in the information age requires a significant investment, but I am afraid that the construction of a nationalized 5G network is both expensive and redundant. the time when the Administration proposes to significantly reduce federal investments in R & D and broadband support in unserved areas.

The Trump administration itself told Recode that the Axios document was dated, and that it was not a seriously considered proposition. The National Security Council does not oversee the deployment of broadband, and there is no way that it goes beyond the FCC, which, as you can see above, would probably be opposed to such a strategy .

And although the NSC clearly has national security in mind when it suggests this path, I would not frankly trust the government to build a secure network [1945910] of any kind, without talk about that one. There would also be considerable irony in a government trying to secure its Internet infrastructure while simultaneously attempting to undermine effective encryption.

The US government could very well use part of the 5G network under construction for its own needs, and of course it subsidizes the deployment of the technology to be able to use it itself – networks of first responders, military stuff, that kind of thing. But the idea that it would, or could, build a competitive 5G network in the suggested way has no basis in reality.