It's time for a new way of thinking about business 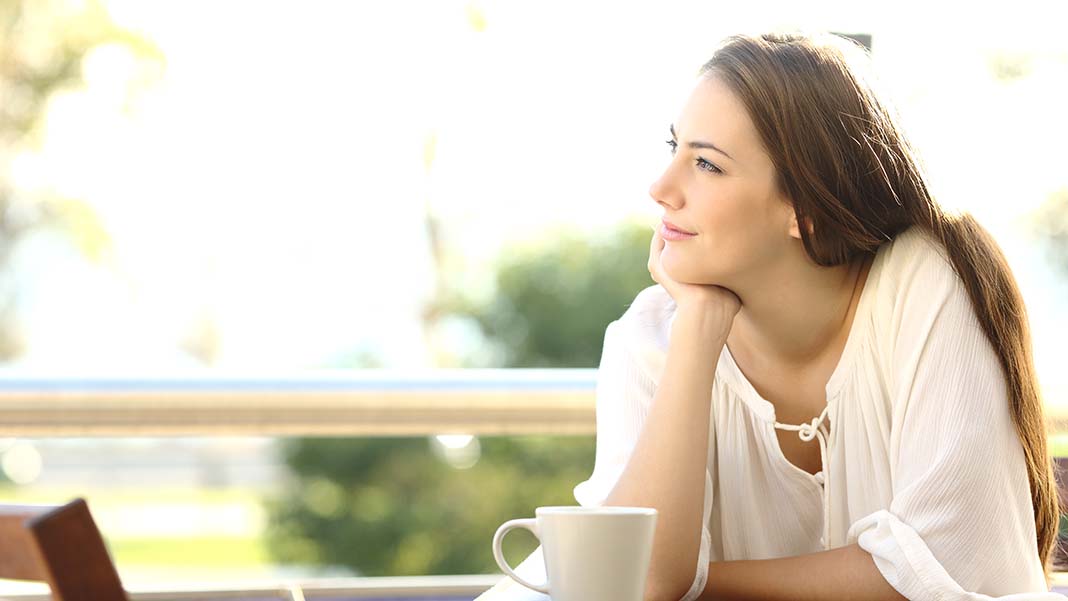 Large companies and conglomerates, engines of growth and vitality in the twentieth century, have lost their advantage and their image. They proved that they were unable to innovate and they lost more jobs than they created. My friends who have "grown up" with careers for life in General Motors, Exxon Mobil or even IBM, are often too embarrassed to talk about it.

On the other hand, everyone wants to be an entrepreneur. We can all aspire to develop businesses like Google, Facebook and Apple, which will have to have fun, while improving your lifestyle and offering the dream of untold wealth.

In his classic book "The 3rd American Dream", thought leader Suresh Sharma summarizes the great achievements of the 19 th and 20 centuries, then exposes the potential of 39, a new entrepreneurial ecosystem for the 21 st century. It focuses on entrepreneurs in America, but what it says applies to all other countries.

I agree with Sharma that it is time to move to a new way of thinking, living and doing business, especially after the relatively recent demoralizing periods of recession. This next frontier lies in creating business as an entrepreneur, rather than waiting for the innovation and opportunities of big business. They have become a byproduct of innovation rather than the cause:

See also  Small businesses know that marketing is important but continues to invest, according to a survey

The new business model is a distributed business model. Customers today demand personalized or locally adapted products and services with integrated quality of life services. Scaling is done first through alliances with customers through social media, and later through distributed joint ventures and coopetition. We need the new wave of entrepreneurs to facilitate:

If you are already in the lifestyle of an entrepreneur, you probably realize that it is a difficult job and very risky. Nobody said it would be easy, but nothing that is easy does not satisfy him for a long time. The days of easy and safe jobs in the big business world are over and certainly not very satisfying either.

We need this new generation of entrepreneurs who appreciate the challenge and the opportunity to rebuild our business engine to fit the global culture and needs of the 21st century . What's holding you back from jumping on the wave?