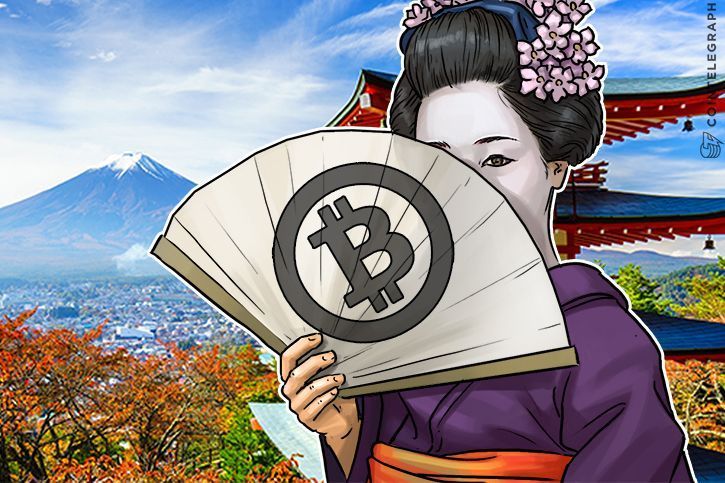 Yoshitaka Kitao, chairman and chief executive officer of the group, explained his plans at the end of October. He detailed how the company "pursues synergies between [its] current financial ecosystem and [its] new financial ecosystem based on cryptocurrency."

Brief details of the plans of the company

In the mining sector, SBI Group plans to" acquire shares of the digital currency through mining, in the goal of stabilizing the mining sector of SBI Crypt o. The company also intends to contribute to the "stabilization of the market by offering new cryptocurrency trading opportunities to institutional investors" through the creation of a crypto-derivatives market and the management of crypto hedge funds

"In order to stabilize the volatility of virtual currencies, we expect the participation of institutional investors who make long-term investments."

In addition, the company also plans to manage a virtual currency portal site that will disseminate information on initial encrypted and initial (ICO) coin ratings. In early October, Morningstar Japan announced the launch of the first ICO rating activity in the country. The majority shareholder of Morningstar Japan is SBI Group, which holds 49.54% of the shares of the company.