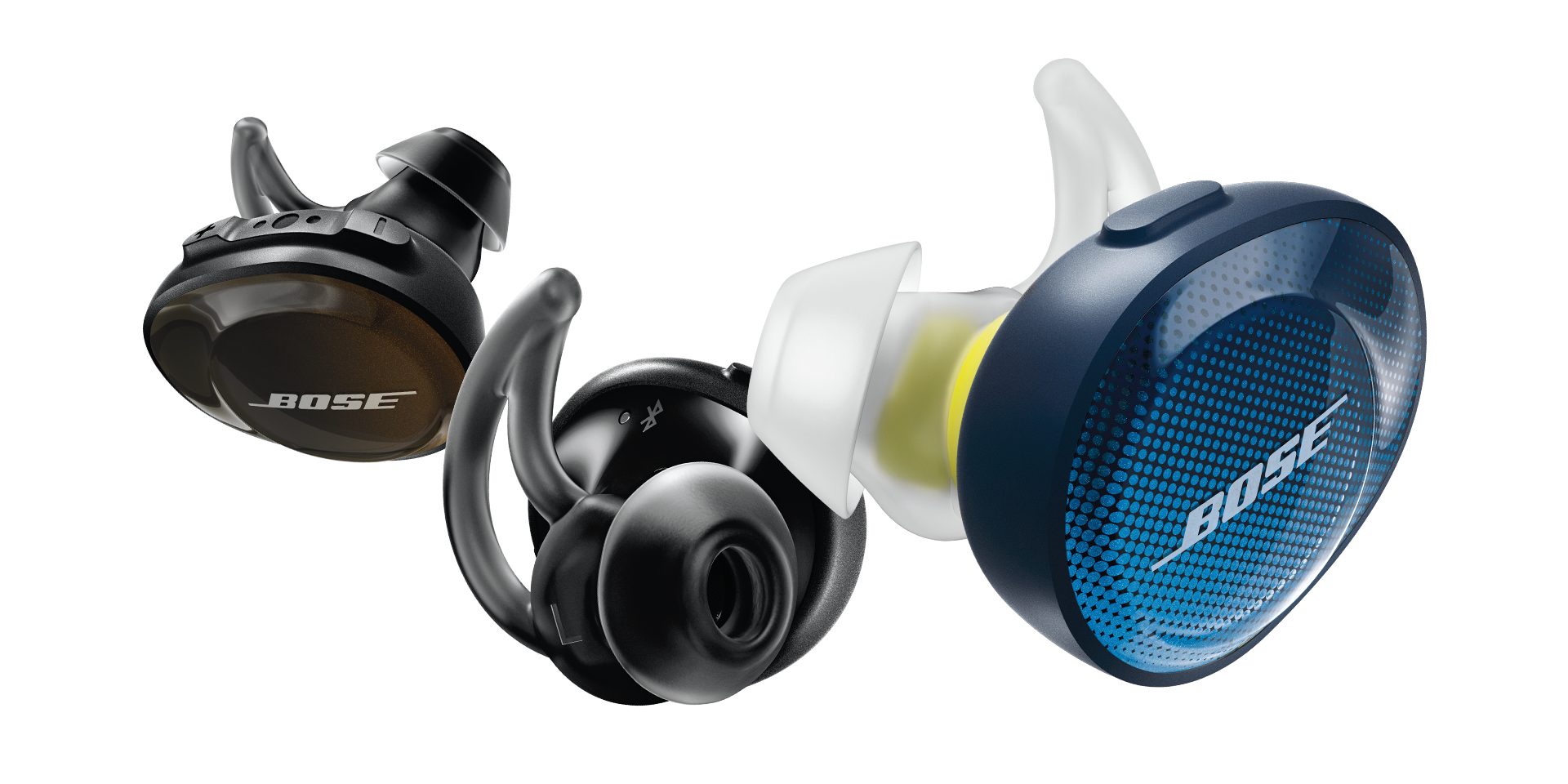 Tile finder of the lost item announced today that he will soon be able to locate your Bose headphones. Starting in late spring 2018, Bose will become one of Tile's largest new partners, who will begin selling its Bose SoundSport Wireless and QuietControl 30 headphones with in-house Tile technology.

Existing devices will receive the new feature as a firmware update – the first time the Tile software has been downloaded to devices already in users' hands, in fact.

Once installed, the Tile app can locate the Bose headphones as any other device. You can "ring" the headphones to find them using the application, and the volume will gradually be louder the more it rings.

Of course, Tile is best known today for its square keychain style dongles that can be attached to items you want to keep in your memory – like your keys, purse, purse, bag bike, your wallet and more. But the main goal of the company has always been to create a global community of users who become the backbone of a distributed network accessible at all times to help locate the missing elements.

To date, Tile has sold 13 million devices, which gives it a 90% market share in the "lost property" market, according to NPD. His community now covers 230 countries and territories around the world and is used to finding more than 2 million items a day. Tile also reported revenues of $ 100 million in 2016. 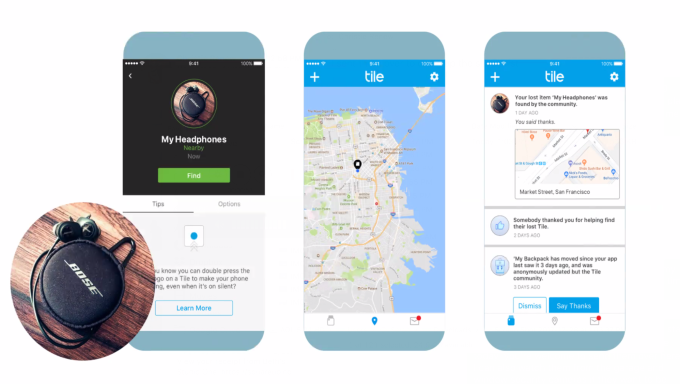 The arrival of Bose accompanies the announcement of several new partners who have confirmed their intention to incorporate Tile into their products. Other new additions include Samsonite, which will make luggage that is not lost; Propeller Health, which will add Tile technology to its connected inhalers for people with asthma and chronic obstructive pulmonary disease; Boosted, who will add Tile to his Boosted Boards; more baby portable manufacturer Starling; and Herschel, which manufactures wallets, key rings and passport holders.

Tile also adds a series of access point partnerships to expand its network, through agreements with Comcast, Ruckus Networks and the San Jose International Airport. The airport agreement was put into operation in November 2017 and Tile says that the rates recorded on the same day have already increased by 20%, bringing the rate to 95%.

"It's exciting to see the Tile community grow exponentially, not only with more consumers, but with brands and even locations," said Mike Farley, CEO and co-founder of Tile, in a statement. "Airports are just the beginning – we're looking at all the high-traffic areas where the things that matter to us are often lost – hotels and shopping centers, as well as homes and neighborhoods." With these key partnerships, we truly cover the world with a smart location. "

The new partnerships announced today will begin in the spring of 2018, with Bose integrations and Samsonite's global pilot.

Oh, the things I would do to get this cardboard Nintendo Switch
Why Snapchat Shows Failed
Do not keep cell phones near your body, warns the California Department of Health