Microsoft will implement an identification system based on the blockchain 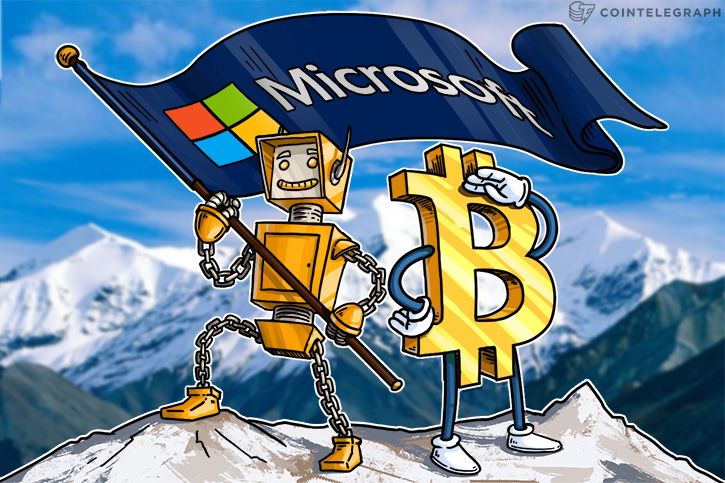 As noted in the post, Microsoft is seeking to provide a new digital identity model that would not be controlled by any centralized institution and would guarantee a fully private storage of data, allowing the individual to To have total control of ] "All Elements of Digital Identity [their]."

After reviewing a number of standards for decentralized identity systems, Microsoft states that it has decided that the Blockchain technology and protocols are "well suited", indicating:

To move forward, Microsoft plans to add support for DID to its Microsoft Authenticator application to manage identity data and the encryption keys. The application, which was launched in August 2016, is used by millions of people, according to the company.

In October 2017, Cointelegraph reported that a number of governments were considering adopting blockchain-based identity management systems. move control of government or business data to individual citizens.

See also  Happy Chinese New Year, and how Crypto will remember the last