Mike Judge will join us at Disrupt SF 2018 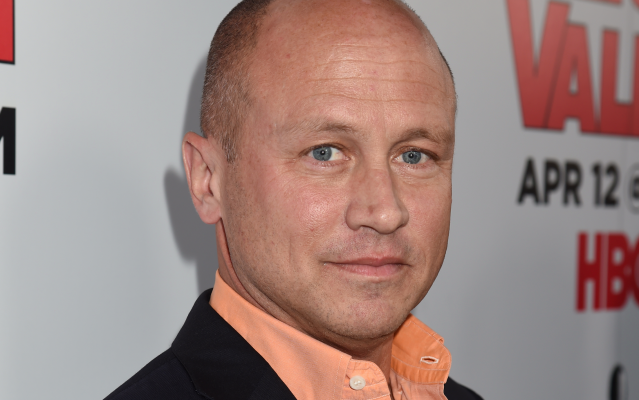 Silicon Valley for the best and often the worst, offers a weird view of the valley of the ups and downs of IRL Silicon Valley.

The HBO series showed what it is to deal with a holder who steals an idea or IP address, humiliating to save the day, only to be fired as CEO by your VC, or the fear and euphoria of competition on the Startup Battlefield stage – a familiar place for those who have been to disrupt.

Interestingly, the judge joined an HBO team at Disrupt long before Silicon Valley ever aired, researching the upcoming series. And, of course, Season 1 has ended with the start of the battlefield stage.

The cycle continued in 2016, when the judge came on stage to discuss what it is to parody the culture of Silicon Valley.

Judge has been in the entertainment industry for a long time, creating Beavis and Butt-head co-creation King of the Hill and serving as the writer and director of classic films as Office Space and Idiocracy .

As Silicon Valley enters its sixth season, we are delighted to discuss with Judge the direction of the show and the evolution of the media industry as a whole.

And maybe we'll hear some spoilers for the upcoming season.

Tickets for the SF 2018 disrupt are available here.